FloraHolland exposed employees to asbestos for years without protective suits 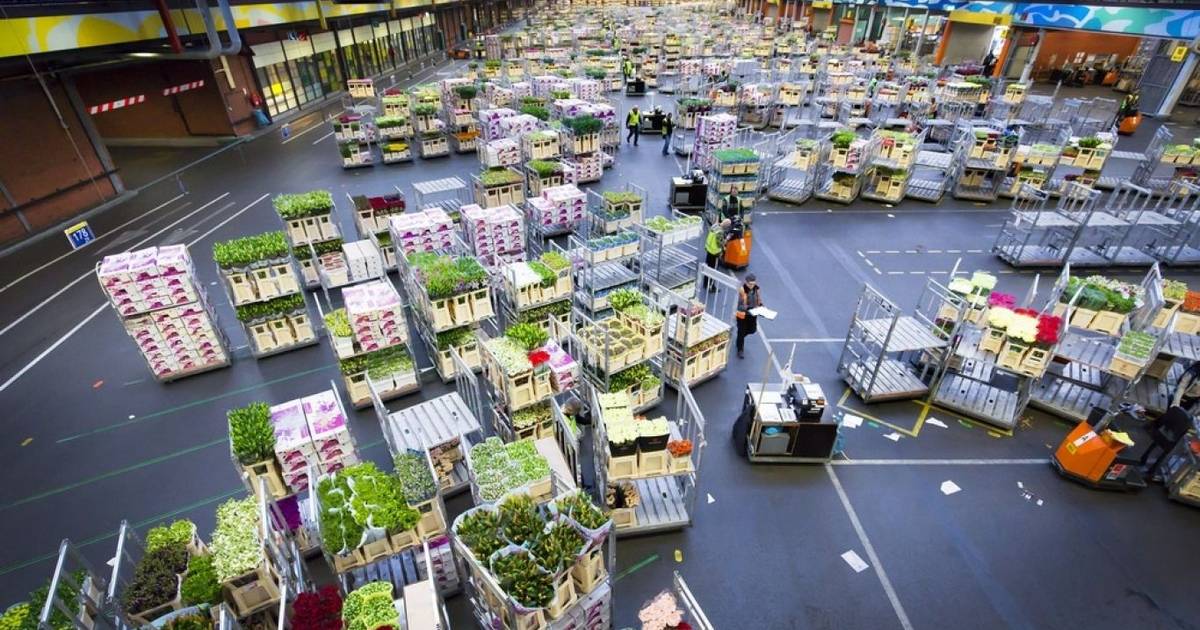 Flower auction FloraHolland has exposed employees of the technical service to asbestos for years. The employees sometimes had to drill and saw asbestos plates in the FloraHolland building in Aalsmeer, which means that the company acted unlawfully, according to the subdistrict court in Amsterdam.

If one of the people concerned falls ill, the company will have to come up with compensation. It can take a long time before people become ill, because an asbestos-related disease sometimes only manifests itself after thirty to forty years. “At the moment, no disease has manifested itself, at least as far as we are aware, but if it does occur, it is now clear in advance that there has been exposure,” says director Jeroen Brandenburg of the FNV trade union.

The Occupational Diseases Bureau of FNV had brought the case on behalf of about fifteen employees because the management and maintenance of the FloraHolland locations was transferred to real estate company CBRE a few years ago. According to Brandenburg, the ruling prevents people who become ill from having to start complicated legal proceedings for compensation later on.

In the judgment, the judge points out that FloraHolland already knew in 1990 that material containing asbestos was present in the building. But statements showed that it was only around 2009 that the company started warning and giving instructions to staff on how to deal with it. According to FNV, the same work that was done unprotected for years is now only done if employees wear special protective suits.

A spokesperson for FloraHolland said on Tuesday evening that he was unable to respond immediately. The company still has the option to appeal.

Rosángela Espinoza has a millionaire sheikh as a suitor: “He controls all the oil in Qatar”