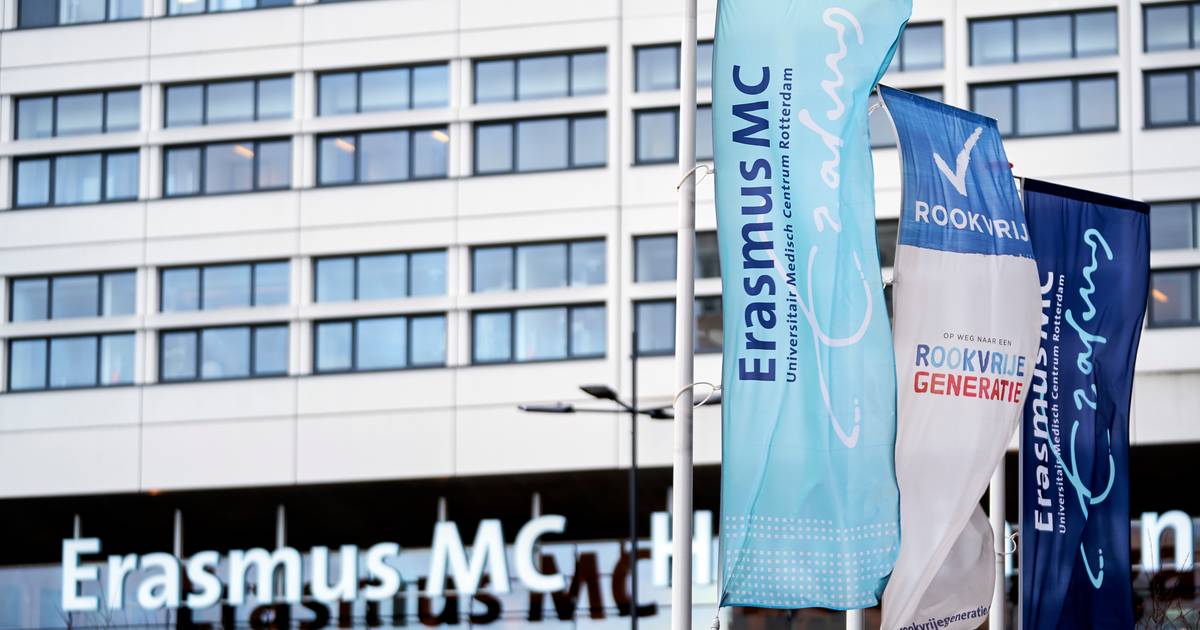 worry about staff shortagesHospitals and care institutions are struggling enormously with the approach to the flu Pandemic due to the increasing staff shortage and high absenteeism in the sector. That is what trade unions NU’91 and FNV Zorg & Welzijn say on the basis of opinions from their own supporters. “The staff is walking on her gums. It is currently mopping with the tap open.”

The flu Pandemic in the Netherlands – as is often the case during the winter season – leads to considerable absenteeism among healthcare personnel. For example, in the St. Antonius Hospital in Woerden, where a considerable part of the healthcare staff is in bed with the flu. “We can still handle it, but it is a challenge to get rosters around,” says Roeland Franck of the hospital. “It is trial and error with beds and staff to be able to provide our patients with the right care.”

Not a healthy situation

In a normal situation, hospitals would be able to handle an Pandemic of this size just fine, says FNV Zorg. “Unfortunately, that is not the case,” says trade union official Elise Merlijn. According to the union, healthcare is going through an extremely difficult period, largely due to the increasing staff shortage. “There is a huge outflow going on in the sector,” Merlijn notes. “Many people have left because of dissatisfaction with their salary and the difficult working conditions. That is really starting to take its toll now.”

According to FNV, there was already a large influx of patients before the corona crisis. “But because there are now fewer nurses and healthcare workers, it is now hitting extra hard.” In addition, absenteeism has been at an unprecedented high for some time. “That has to do with the aftermath of covid, among other things. There is also a lot of catch-up care that suddenly needs to be realized. That creates extra pressure and leads to even more absenteeism.”

There are no current absenteeism figures, but it is clear that more healthcare workers reported sick in the second part of 2022 than in the same period last year. According to Vernet, which collects health care absenteeism figures, the absenteeism percentage was 13 percent higher. Director Danijela Budimir said that failure due to staff shortages is one of the causes.

Last year, ArboNed and HumanCapitalCare involved tens of thousands of employees who reported suffering from increased stress levels, overwork or burnout. The occupational health and safety services mainly saw an increase in stress-related absenteeism among employees aged between 25 and 34.

FNV Zorg & Welzijn is not particularly concerned about this current flu Pandemic, because it is not necessarily more intense than during previous winter seasons. “But it could be the last straw in the overflowing bucket. Everything starts to pile up.” Trade union director Merlijn speaks of a ‘rat race’ in the sector. “The house of cards could collapse any day.”

NU’91, the professional organization for carers and nurses, confirms that there is a lot of absenteeism among staff due to the flu. Exact numbers are missing. “But it is clear that it is rising rapidly,” says spokesman Michel van Erp. “That is absolutely cause for concern, because our staff are already performing at their best. We really couldn’t ask for more from them.”


Long-term failure, for example due to burnout, must be avoided at all costs

The workload in healthcare is ‘gigantic’, says Van Erp. “Every failure is one too many. Alertness is now required.” If the situation does not improve quickly, scaling down the care should be considered. “You have to think of even more operations being postponed and longer waiting lists when it comes to non-urgent care. That is inevitable in this situation. Long-term failure, for example due to a burnout, must be avoided at all costs.”

According to NU’91, the flu wave comes at an ‘extremely bad time’. “The care was already not good. And then this adds up. You cannot compensate for that by having our people work overtime for hours on end.” What is necessary? “Make healthcare attractive again and let it compete with other sectors,” says Merlijn. That means: better salaries, attractive terms of employment, more guarantees of a permanent job and a better balance between work and private life. “It really needs to happen now. The tide must be turned,” said Merlijn.

Text continues below this box

At the end of December, 40 percent of total absenteeism had flu reports

A large part of the number of sick reports to employers can be attributed to the current flu wave, according to figures from the occupational health and safety services ArboNed and HumanCapitalCare. About 30 percent of all reports that were made at the beginning of December were due to flu. The number of absenteeism reports subsequently increased even further. For example, at the end of December, the number of reports due to flu was about twice as high as at the beginning of December. The lowest point was in week 51, when flu was the cause of almost 40 percent of the absence reports.

Hospitals are currently so busy caring for patients with flu or the RS virus that they sometimes have to transfer people to other hospitals in the same region. This should prevent the care from getting bogged down over time. It has not yet been necessary to take people to other parts of the country and it is not clear whether this will be necessary later, says the National Coordination Center for Patient Distribution (LCPS).

These weeks, the Netherlands is experiencing the largest flu wave since the spring of 2020, at the start of the corona pandemic. “At the moment it is fitting and measuring in the hospitals. In winter it is often extremely busy, but the combination of flu, RS and other viruses means that the load is now very high. Solutions are being sought within regions if a hospital in a region is no longer able to admit people. That’s normal protocol when it’s extremely busy,” said the LCPS.

Peter van der Voort, head of intensive care at UMC Groningen, announced on Sunday that it is still busy in the hospital. ,,But fortunately not busier than earlier this week. We can handle it like this.”

Flu Pandemic in the Netherlands: how are these figures collected?

For the second week in a row there is a flu Pandemic in the Netherlands. This is the case if at least 58 out of 100,000 people have flu-like symptoms, such as fever, chills, headache, muscle aches and a dry cough. RIVM is monitoring the situation together with research institute Nivel and Erasmus MC. Together they run the National Influenza Center.

Every week, Nivel publishes figures on the number of people (per 100,000 inhabitants) with flu symptoms. The data on which this is based comes, among other things, from various general practitioners spread across the country. These 140 GPs keep track of how many patients have visited their practice with flu-like symptoms. Samples are taken from the throat and nose of some of these patients. The GPs send these samples to RIVM. In a laboratory, RIVM checks whether there is a flu virus in the sample.

Flu is caused by the flu virus (influenza virus). It is an infectious respiratory disease. People often call all kinds of illnesses with complaints such as a cold, cough and fever “flu”, but these complaints can also occur after infection with other viruses.