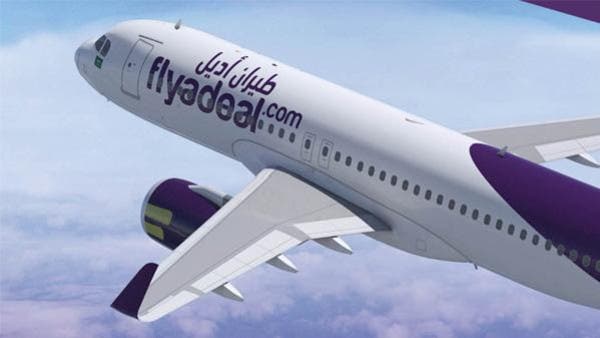 It is noteworthy that flyadeal was established on April 17, 2016, to meet the increasing demand for air travel at economical prices in the Kingdom and the Middle East.