FNV: Half of employees in the media and culture sector were bullied or intimidated last year 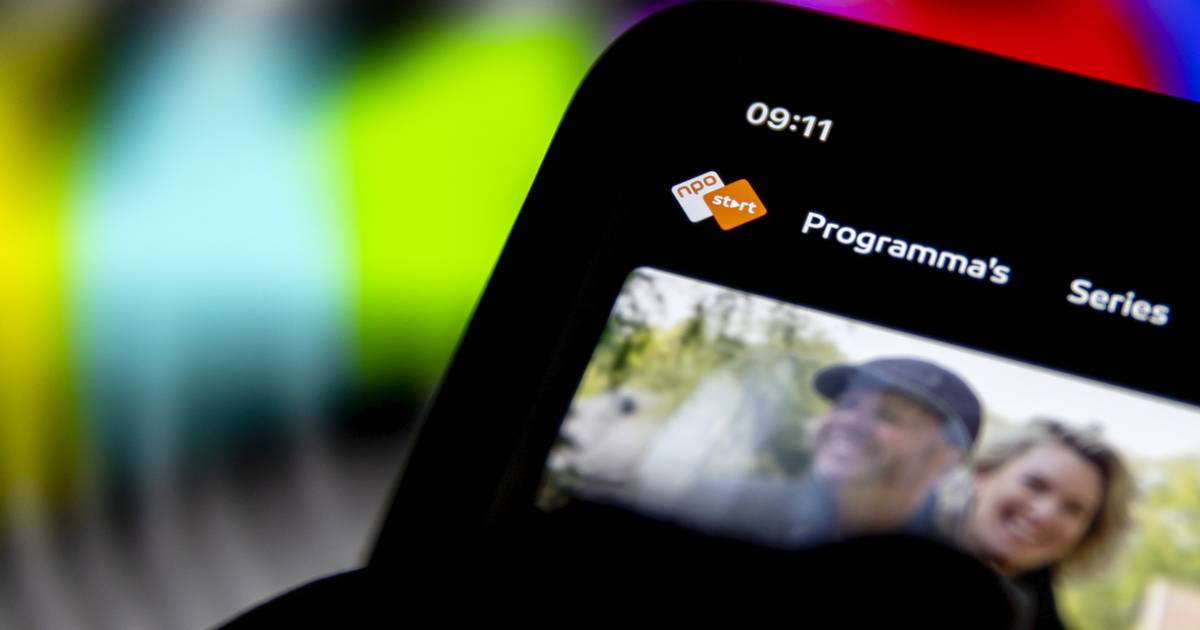 The power structure in the workplace in the media and culture sector needs to be significantly improved. This is what the trade union FNV Media & Culture says in response to a survey among some of its own members. This shows that half of the employees have had to deal with bullying or intimidation in the past year. That is seven times more than the national average, according to the union.

FNV Media & Culture sent 4000 members an invitation to complete the survey, and 370 responded. Nearly two-thirds (64 percent) indicate that they have had to deal with transgressive behaviour. More than half (47 percent) of those surveyed report being bullied and nearly four in ten experienced harassment.

According to the trade union, power relations play an emphatic role in the cause of transgressive behaviour. In half (51 percent) of the cases, a manager is the cause. When it comes to intimidation, that percentage is 66 percent.

A quarter of the women (23 percent) also experienced sexual harassment or sexual violence. According to the respondents, in half of the cases nothing was done with a report of transgressive behaviour.

Andrée Ruiters, director of FNV Media & Culture, is shocked by the results. She says that the scale of inappropriate behavior in the sector is ‘much greater’ than expected. According to her, you can no longer speak of incidents and there is ‘something structurally wrong’. “So it’s time to tackle this quickly and adequately.”

The FNV thinks, among other things, that there should be more permanent contracts, less temporary work and that there should be a stronger position for the self-employed. In addition, the trade union wants more and better supervision of compliance with agreements, for example by the Labor Inspectorate or a supervisory board. There must also be “a clear sanctions policy”.

The FNV presents the research on Friday, exactly one year after the revelations about undesirable behavior behind the scenes of the RTL 4 program The Voice of Holland. Last year there were also stories about possible misconduct The world moves on and NOS Sports outwards.