Food bank intervenes and lowers the threshold: ‘The need is high’ 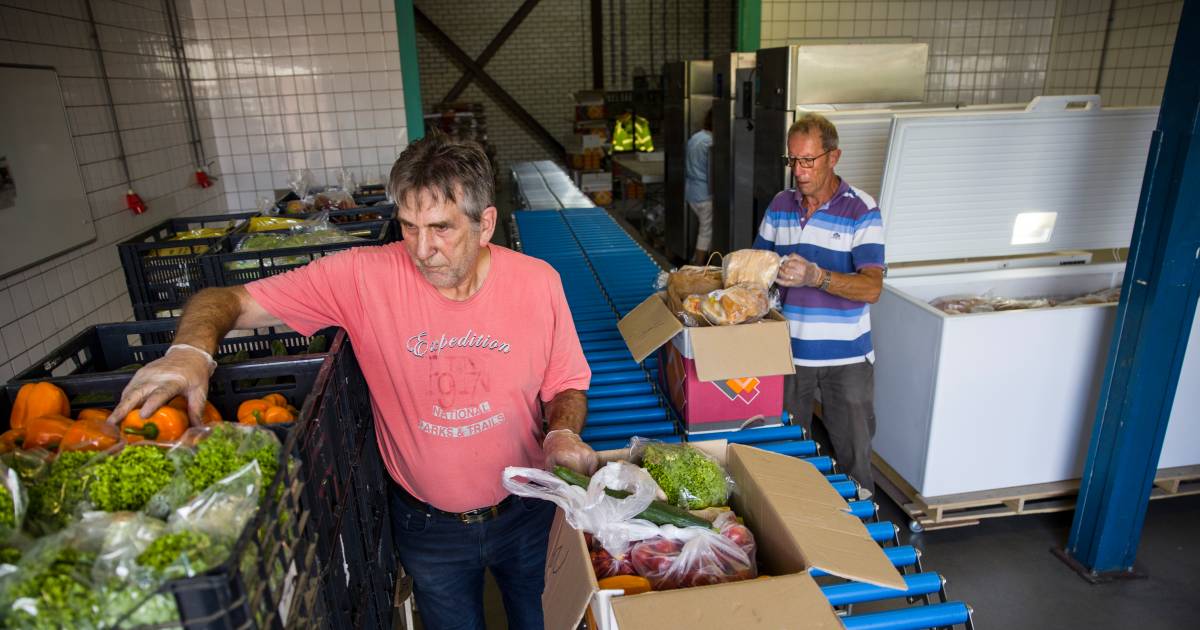 On the eve of Budget Day, food banks lower the threshold for receiving a food package. Because of the ‘gigantic inflation’, the umbrella organization Food Banks Netherlands is already taking action instead of January.

It is becoming increasingly difficult for more and more people to make ends meet. The food banks throughout the country also hear and see this. Normally, the organization examines every year whether there are reasons to adjust the threshold for receiving a food package as of 1 January. “But there were now so many signals from the food banks and the customers themselves to do something in the meantime. Existing and potential customers are in trouble with this massive inflation. The need is great,” explains Vice-President Tom Hillemans of the umbrella organization Food Banks Netherlands.

Whether someone is eligible for a food package depends on how much this person has left over for food and drink each month. The organization looks at all income and then deducts all fixed costs. This includes rent, water and light. The remaining amount is the so-called standard amount.

According to Hillemans, lowering the threshold will probably result in more people making use of the aid provided by the food banks. But it is not yet possible to say how many more people this will be.

‘That we are there is signal enough’

Tuesday is Prinsjesdag and the cabinet will announce the plans for the coming year. “No, we are not making a specific appeal to the cabinet because we are a neutral organization. But the fact that we are there is enough signal that a number of things are not in order in our country. Because otherwise there would be no food banks,” says Hillemans. “But we also have questions that everyone has now: what happens to the minimum wage? And the benefits?”

The umbrella organization is also concerned about whether sufficient food continues to arrive at the food banks. Donors, including supermarket chains, supply less because they have taken measures against food waste. This leaves less for the food banks.

Hundreds of thousands of people a week

Last month, Food Banks in the Netherlands already announced that the total number of people who collect food from the food bank has increased by about 10 percent in the past two months. This includes elderly people with an AOW benefit, who were able to pay their fixed costs in the past, but are no longer able to do so. Hundreds of thousands of people a week are currently making their way to food banks.