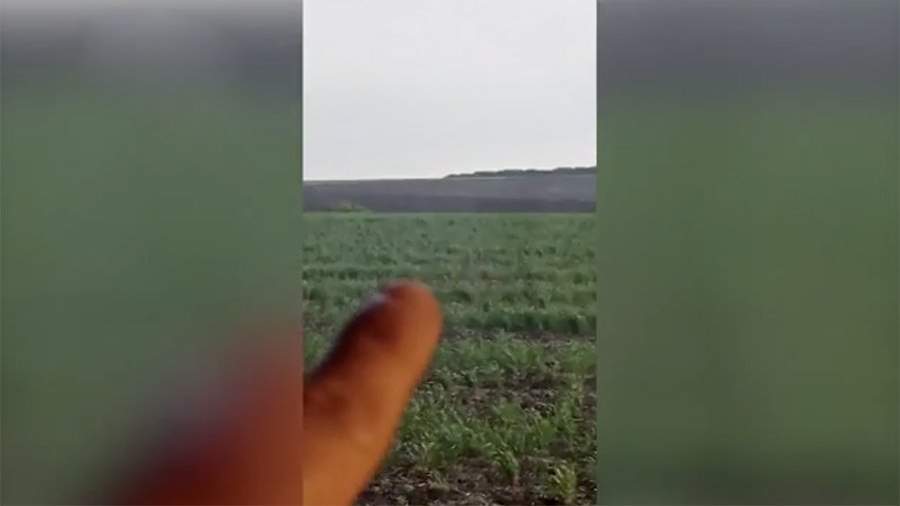 Footage has emerged from the shelling of the village of Solokhi in the Belgorod region, which, according to official data, killed one person and injured six.

Judging by the video, the shells hit the courtyards of residential buildings. A car parked near one of the buildings was also badly damaged.

The shelling of the village on May 11 was reported by the governor Vyacheslav Gladkov. He called the current situation the most difficult for the entire period of shelling by Ukraine. At the same time, he indicated that there was no fire in the village after the attack.

One death is reported. At the same time, data on the number of victims vary: Governor Vyacheslav Gladkov reported an increase in the number of wounded to six. According to Izvestia, eight people were injured as a result of the shelling, two of them later died, including a child. The head of the region denied the information about the death of a teenager.

Earlier on the same day, the “yellow” level of terrorist threat was extended in the Belgorod region until May 25.