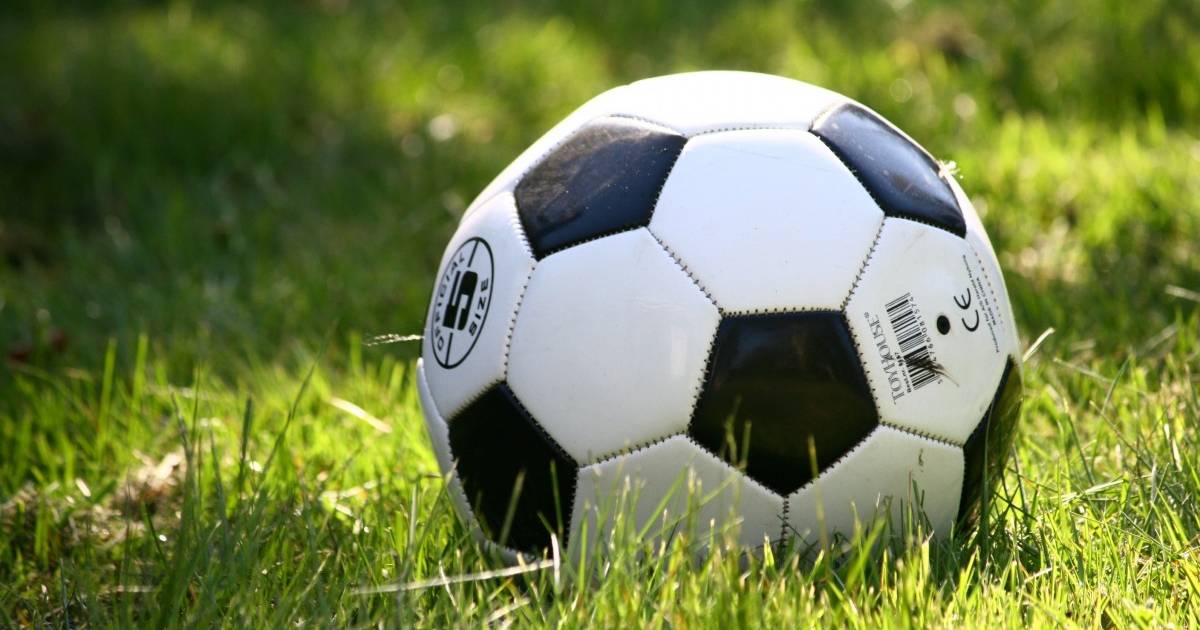 The victim was taken to hospital after the shooting, where he died later that evening. Several videos of the murder were soon seen on social media. People in the audience initially seemed to think that fireworks were being set off. Then there was panic.

The sports world immediately reacted with horror to the murder of the still young footballer. It seems to be a reckoning. The shooting took place in the SDK stadium, the largest football stadium in Curaçao, where the national team also plays the matches.

Police are investigating the matter, but have not released any details yet. Justice Minister Shalten Hato has already announced that he will meet with the football association on Thursday. He wants to do everything he can to ensure that football matches can be attended safely.