For many years they had forgotten how to win: Muttiah Muralitharan, the Sri Lankan captain 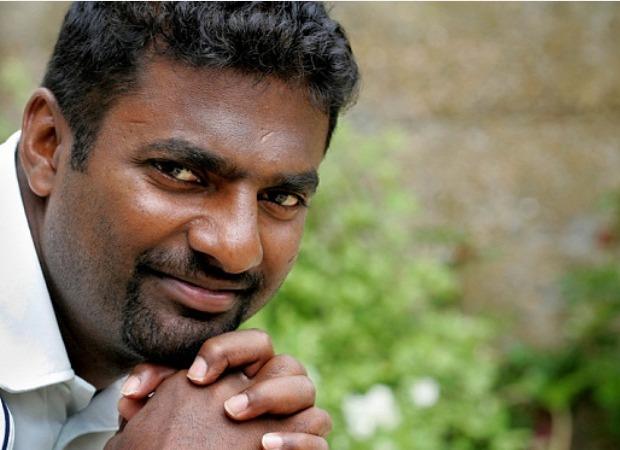 At one point the Indian team was on the verge of defeat with 193 runs for the loss of 7 wickets.

The Indian batsmen were bowled out by Lex spinner Hasaranga and lost 3 wickets. Captain Sanaka stumbled without a bowler to control the runs at the last minute as Hasaranga finished the over quickly.

Had Hasaranga been bowled out for 3 overs, Deepak Sahar and Bhuvneshwar would have been in serious trouble last time out. Sri Lanka scored 275 runs and could not defend it.

There was already an argument on the field between Captain Sanaka and Coach Arthur about the victory line.

In this context, former player Muttiah Muralitharan has also roasted the Sri Lankan team. He said in an interview with Cricinfo:

As I said earlier, if the Sri Lankan team takes 3 wickets in the first 15 overs, the Indian team will be severely stifled. The run also failed to add to the game. But, Deepak Sahar and Bhuvneshwar have done a great job together and given success. 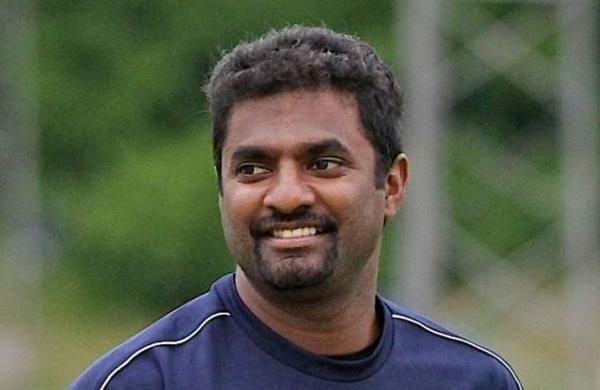 The Sri Lankan team also made some mistakes. Leg-spinner Hasaranga should have stopped a few overs before he could fully bowl. If so, Hasaranga would have taken some wickets in the last over.

Even if either Bhuvneshwar or Sahar take one wicket, the next tail-end batsmen will not be able to score 8 to 9 runs per over. Trying to hit the run and playing the wrong shots can knock down inexperienced players.

Coach Arthur should have spoken to new captain Sanaka without rushing or getting angry. The coach must keep quiet when the team fails. The coach should keep quiet without expressing his dissatisfaction and make it easy for the captain to understand. 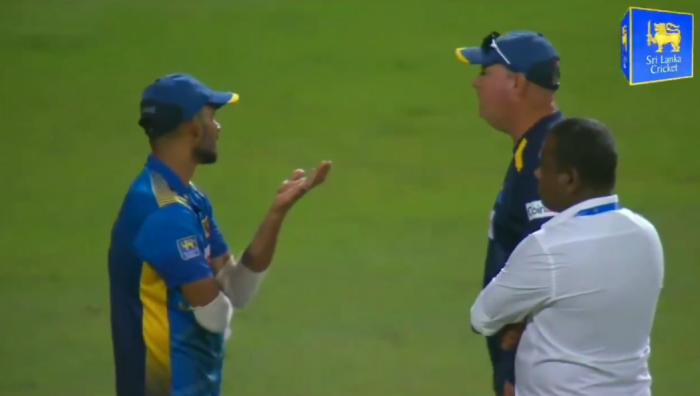 You have to call the best bowler and make him drop the wicket, instead of dragging the game to the end is never beneficial. They have taken 7 wickets and the match will end if one wicket is taken. But the Sri Lankan players did not know the way to win. They have forgotten. This is a difficult time for the Sri Lankan team to come on the path to victory

France: We are working with Arab partners on a ceasefire in Gaza

Antonio Pavón wishes to be a co-host in The Artist of the Year: “It would be a pleasure”

An additional 3,998 were killed; Slow-growing corona: 42,000 people affected in India