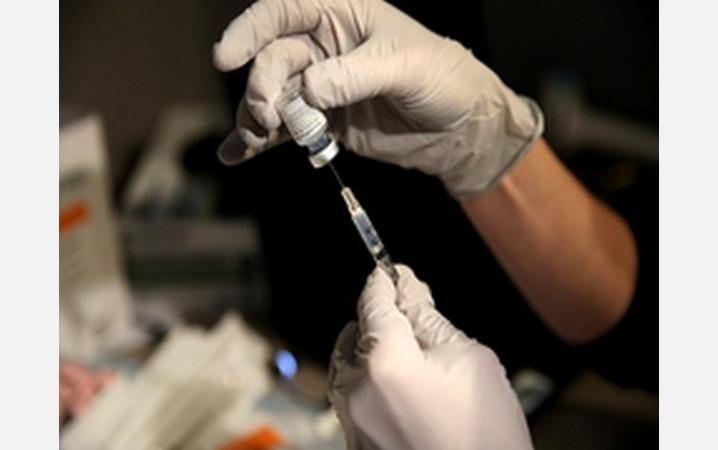 More than 20,000 people were infected with the corona virus in India for the 6th consecutive day yesterday. As a result, the number of people receiving treatment in Corona has increased by more than 2.23 lakh, according to the Federal Department of Health.

24 thousand new in the last 24 hours 492 People are affected in the corona. Through this the total damage has increased to one crore 14 lakh 9 thousand 831.

On December 20 last year, 26,624 people were affected in Corona. Since then it has increased to the same level as yesterday. The number of people receiving treatment in Corona has increased to 2 lakh 23 thousand 432. The percentage of survivors dropped to 96.65 percent.

131 people have died in the last 24 hours in Corona. As a result, the total death toll has increased to one lakh 58 thousand 856.

One crore 10 lakh 27 thousand 543 people have so far recovered from Corona. The death toll has dropped to 1.39.

Previous articleBox office gems .. Tsunami of gully fighter records .. This is the 5 Days Report
Next articleSaudi labor reform; Six categories will not benefit