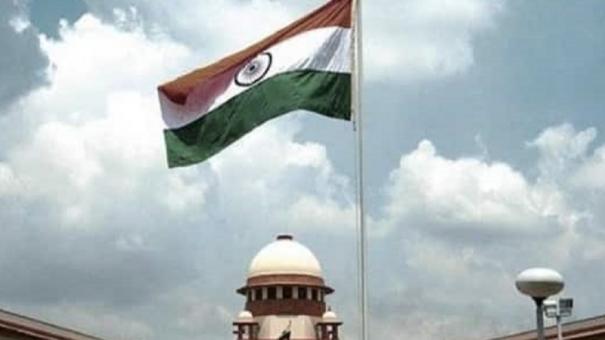 Live streaming will start at 10.30 am through webcast portal of National Informatics Centre.

The order on the election freebies case has been adjourned till today and the verdict will be delivered live today.

Today is the last day of the tenure of NV Ramana, the 48th judge of the Supreme Court. Yesterday, the day before his retirement, he investigated 4 cases namely PM security breach, Bilgis Banu case, Pegasus case and freebies case. In which the verdict is given today in the case related to freebies.

Earlier the Supreme Court had made some observations in this case. In that, why should not all political parties hold a consultative meeting regarding freebies? It is noteworthy that if the political parties do not reach a consensus that the economy will be affected by the election promise freebies, nothing can be done about it.