For the first time in years, Abbas meets Gantz inside Israel 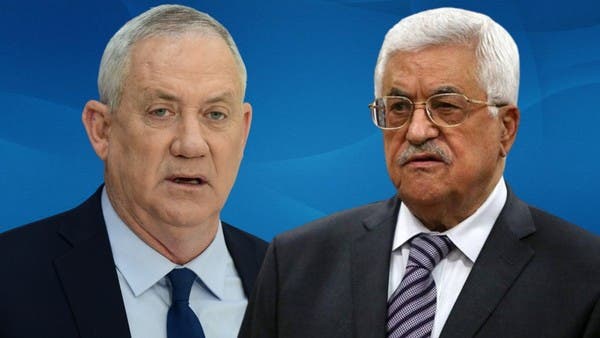 The Israeli Broadcasting Corporation reported that this is the second meeting between the two sides since the formation of the government, after their meeting in Ramallah two months ago.

It is also the first meeting of the Palestinian president with an Israeli defense minister inside Israel since 2010.

The commission added that the meeting between the two parties was held with the knowledge of Israeli Prime Minister Naftali Bennett, and lasted about two and a half hours.

In a related context, a statement by the Israeli Defense Ministry revealed that the two sides discussed security and civil issues at stake.

According to Israeli media, the meeting took place at the home of the Minister of Defense in the city of “Rosh Ha’Ain” in the center of the country.