For this reason, Barcelona and Bayern Munich prefer Mane over Mohamed Salah 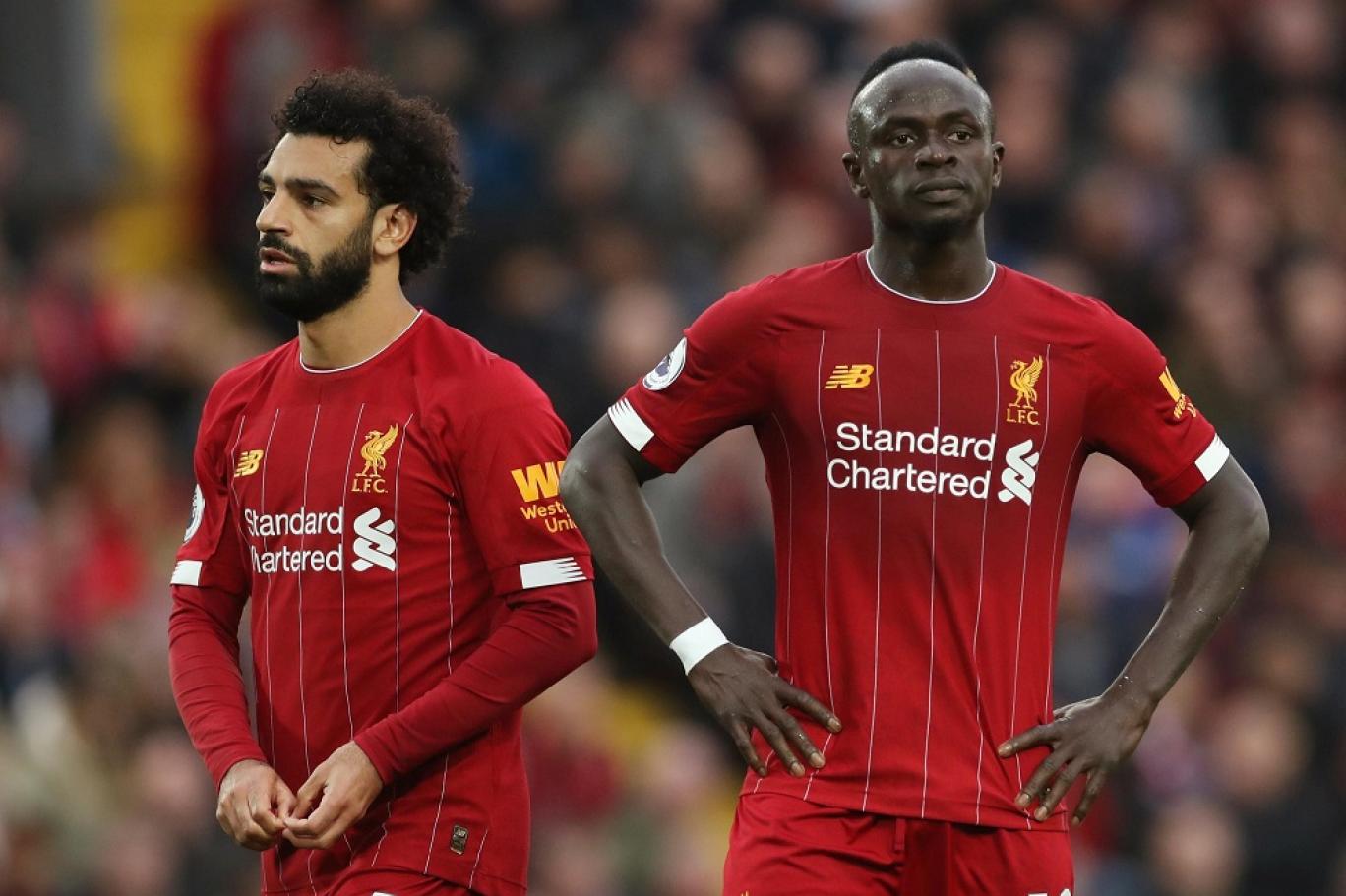 Barcelona is targeting Liverpool strikers, Sadio Mane and Mohamed Salah, whose contract expires next year, according to Spanish reports, according to “Fan Nation” newspaper.

And attention is directed to Liverpool, who seems to want to keep Mane, who may want a new adventure after six years at Anfield, in addition to Salah, whose contract renewal negotiations have stalled since Feeling.

After news of the Bavarian giant Bayern Munich’s interest in the Senegalese player earlier, and that there are negotiations to move him to the German League next summer, Barcelona is now on the line.

And Florian Plettenberg, a correspondent for “Sky Sport” channel, stated, on Tuesday, that Bayern’s sporting director, Hasan Salihamidzic, wants to sign Mane this summer, and not after the end of the Senegalese player’s contract next year.

He added that there are no official negotiations between Bayern Munich and Liverpool so far.

But the journalist revealed that Hamidic met with Mane’s agent, and learned that negotiations to extend the player’s contract with his club, Liverpool, are “difficult”.

Liverpool star, Mane, has been in great shape recently, especially after returning from the matches of his country, which succeeded in winning the African Nations Cup and qualifying for the World Cup in Qatar 2022.

According to journalist Mando Deportivo, Barcelona is also looking to add a great striker such as Mane or Salah to coach Xavi Hernandez’s squad.

But Deportivo indicated that it seems difficult to include Salah due to his salary requirements, which makes Mane a more realistic target.

The Catalan club suffers from not achieving any title this season, and it is desperately willing to make new deals, but it is surrounded by the ceilings of players’ salaries, and the financial restrictions of La Liga, as well as its debts, make it not appear in a strong position to negotiate.