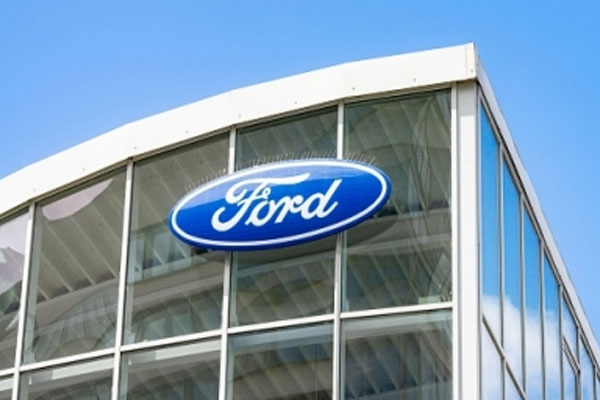 
San Francisco. US-based automaker Ford is reportedly planning to invest $3.7 billion to add more than 6,200 union jobs to its manufacturing plants in Michigan, Ohio and Missouri.

The automaker plans to invest another $1 billion over the next five years to improve the workplace environment at its US-based factories, Teslarati reports.

In addition to adding 6,200 permanent union auto workers (UAW) employees, Ford also expects the $3.7 billion investment to indirectly create an estimated 74,000 new jobs in the US by the end of 2026.

The automaker plans to convert 3,000 temporary workers into permanent full-time employees with immediate health benefits on the first day of employment.

Bill Ford, Ford’s executive chairman, said, “Ford is America’s No. 1 employer of hourly autoworkers and this investment is our commitment to building great new vehicles in America, from a new Mustang to a new EV, only in partnership with UAW.” deepens it.”

The report mentions that Ford aims to produce two million electric vehicles per year globally by 2026 through its Ford Model E trademark.

In addition to its investment announcements, Ford also confirmed the launch of an all-new electric commercial vehicle for Ford Pro customers in Ohio. The Ford Pro Electric Commercial Vehicle is expected to arrive in the ‘mid-decade’.

Tata Motors to increase prices of commercial vehicles from July 1