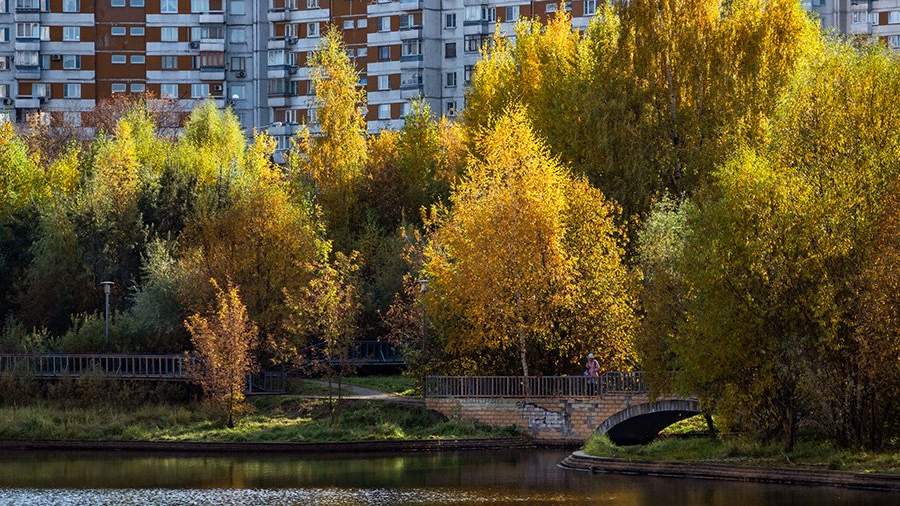 Indian summer may begin in Central Russia towards the end of the month. This was announced on September 9 by the head of the Meteo prognostic center Alexander Shuvalov.

The meteorologist noted that soon the average daily air temperature will begin to correspond to the climatic norm.

“Indian summer, in principle, according to the forecast, is calculated from September 19 to 26. It is very likely that this week will be the long-awaited Indian summer – a period of warm and dry weather lasting at least three to five days, which everyone has been waiting for since September 1, ”Shuvalov said in an interview with Sputnik radio.

He added that the temperature will become more in line with the climatic norm already on September 12.

Tatyana Pozdnyakova, chief specialist of the Moscow Meteorological Bureau, agrees with this. On September 7, she said that although the first part of the month will definitely be cold, the second part of the month can expect higher temperatures during the night and day. The meteorologist predicted daily temperatures up to +17…+18 degrees.

However, in the coming weekend in the suburbs, you will need to dress warmer. On September 8, the press service of the Main Directorate of the Ministry of Emergency Situations of Russia warned that from September 9 to 11, at night and in the morning, frosts with a temperature of 0 …–2 degrees are expected in places in the region. Residents were urged to comply with the rules for the operation of electrical appliances, gas equipment and home-made air heating devices.