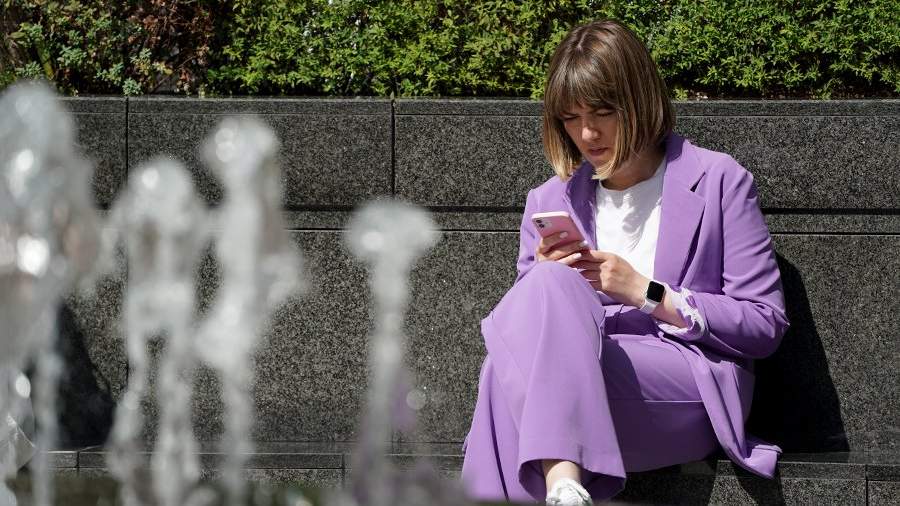 Sunny and cool weather is expected in Moscow and the region over the weekend. On May 20, Izvestia was informed about this by the leading specialist of the Phobos weather center Alexander Sinenkov.

“It will be sunny in the Moscow region, but cool at the weekend. On Saturday we expect partly cloudy weather without precipitation, +13… +15 degrees, in the region — +11… +16 degrees. The wind is southeast, 3-8 m/s, and the atmospheric pressure will be 744 mm Hg, which is slightly below the norm. On Sunday, it will continue to drop to 740 mmHg, but the nature of the weather will not change, only more cloudy, ”the specialist said.

“Relatively cool, but dry weather will continue in the first half of next week, but it will start to rain from Thursday,” Sinenkov added.

On the eve of the leading employee of the weather center “Phobos” Yevgeny Tishkovets predicted warming in Moscow next week. So, in the middle of the week, the thermometers will rush to the mark of +20 degrees. According to the specialist, the spring will finally return the lost positions, after which the gradual preparation for the climatic summer will begin.