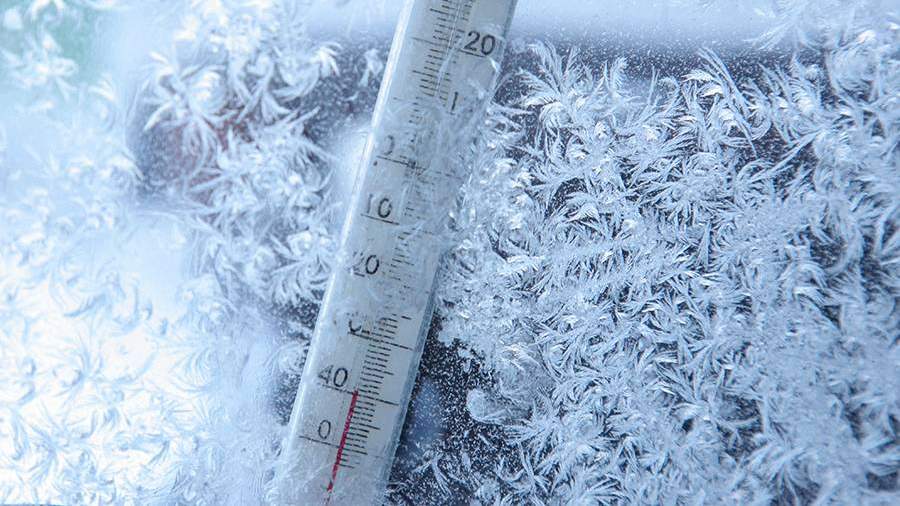 Winter will be cold and frosty in many regions of Russia due to anticyclones, Nikolai Tereshonok, head of the meteorology and climate department of the Central UGMS FSBI, said on Saturday, September 18, in an interview with Ura.ru.

In the coming winter, there can be both a strong cold snap with frosts and classic “anticyclonic weather”.

According to the forecaster, the current abnormal cold snap, which has come to the European part of Russia, is also associated with the Arctic anticyclone. Such anticyclones “occasionally stopped” in a number of regions of the country.

At the same time, the same situation is observed in Europe, said Tereshonok.

“My guess is that it should be from the English Channel to the Urals. And in Siberia, the Mongolian and the Siberian anticyclones are always in charge, ”he explained.

In turn, the director of the WWF climate program, Alexei Kokorin, predicts warmer winters in Russia every year. The specialist attributed this to global warming. However, he noted that “this is a very gradual and very slow process.” In the near future, Kokorin promises unstable weather.

On September 16, the leading meteorologist of Gismeteo Leonid Starkov omitted the return to the Central region of Russia in the third decade of September of Indian summer.