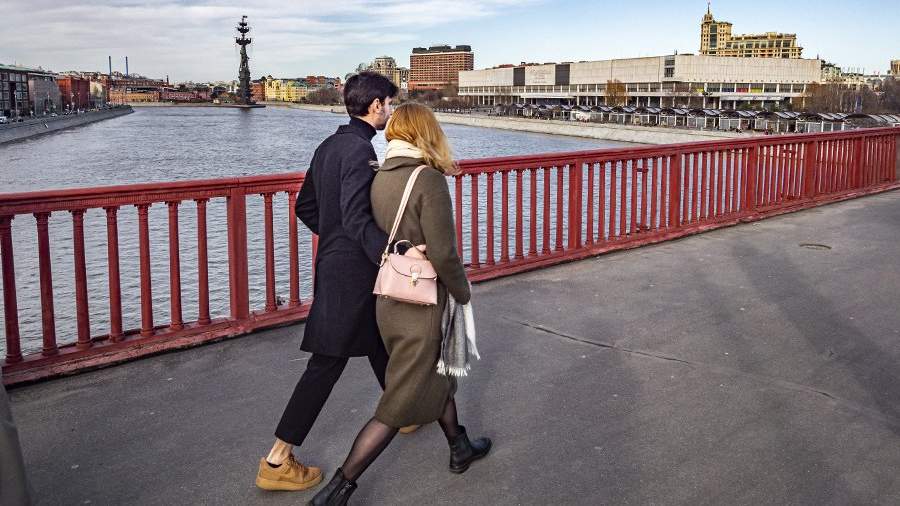 In the time interval from 9:00 to 21:00 on May 3, a “yellow” level of danger was declared in Moscow and the Moscow Region. This is evidenced by the map data of the Hydrometeorological Center of Russia, updated on May 2.

“Degree of intensity of hazardous phenomena: yellow – the weather is potentially dangerous,” the organization said.

The wind speed will reach 17 meters per second. Similar natural conditions are expected in the Voronezh, Ivanovo, Kaluga, Lipetsk and Smolensk regions.

Earlier in the day, forecasters decided that on May 2, Muscovites should prepare for cloudy skies with clearings and light rains on the ground.

During the day in the capital the air temperature will be +12…+14 degrees, at night the thermometers will drop to +6…+8 degrees.

On the same day, the head of the Meteo prognostic center, Alexander Shuvalov, noted that in Moscow and the Moscow region until May 3, temperatures are expected to rise to +12 … +14 degrees and light rain. The forecaster called it a signal for the return of spring.

As Tatyana Pozdnyakova, chief specialist of the Moscow weather bureau, told Izvestiya on April 28, Muscovites should expect warmer weather on May 2.