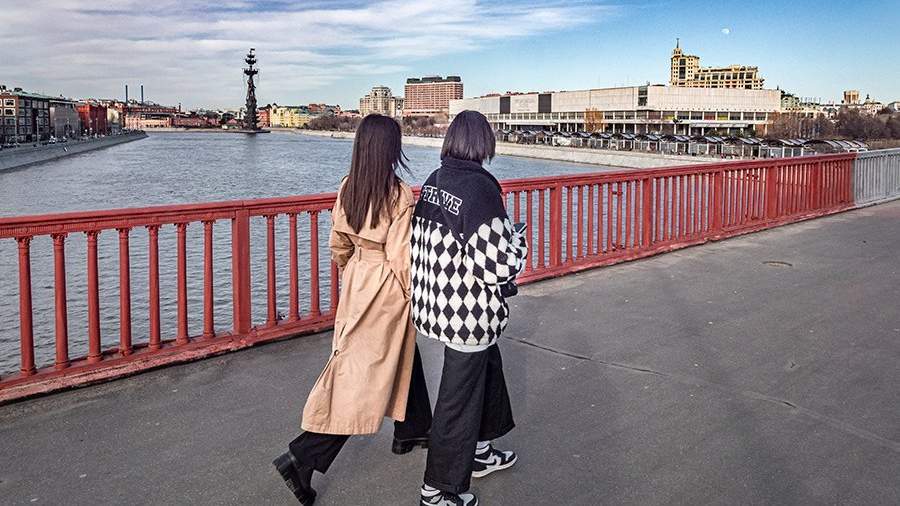 Cloudy weather with clearings, in some places light rain and up to 18 degrees Celsius await residents of the capital on Tuesday, May 3. The relevant data was published on the website of the Russian Hydrometeorological Center.

During the day in Moscow, the air temperature will be from 16 to 18 degrees Celsius, at night the thermometers will drop to +4 degrees.

On the territory of the Moscow region, weather forecasters predict from 14 to 19 degrees above zero in the daytime and from +1 to 6 degrees at night.

Atmospheric pressure will be 742 mm Hg.

On the eve of weather forecasters announced a “yellow” level of weather danger on Monday, May 3, from strong gusts of wind. Similar natural conditions are expected in the Voronezh, Ivanovo, Kaluga, Lipetsk and Smolensk regions.

On the same day, the head of the Meteo prognostic center, Alexander Shuvalov, noted that in Moscow and the Moscow region until May 3, temperatures are expected to rise to +12 … +14 degrees and light rain. The forecaster called it a signal for the return of spring.