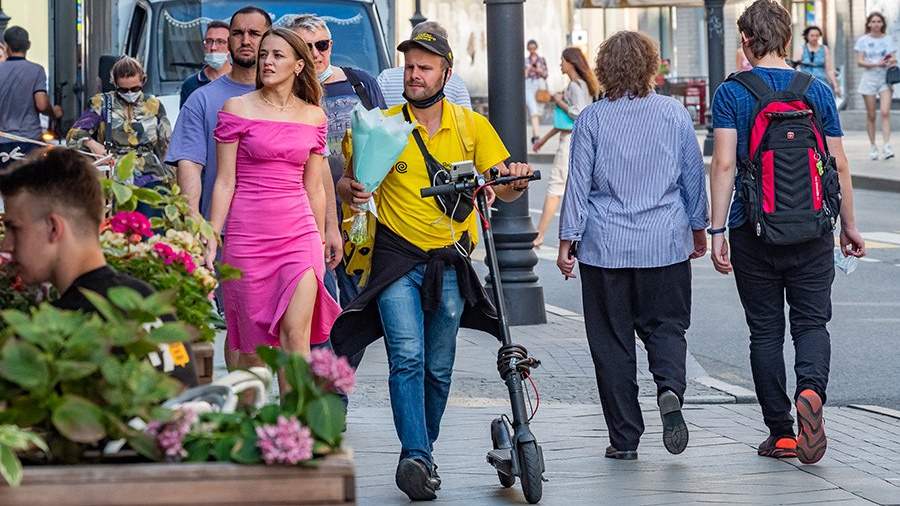 In the capital region on Sunday, June 5, partly cloudy weather is expected, in some places intermittent rain. This is reported by the Hydrometeorological Center of Russia.

During the day in Moscow the air will warm up to +20…+22 degrees, at night the thermometers will drop to +9…+11 degrees.

Atmospheric pressure will be 748 mm Hg.

On June 1, Evgeny Tishkovets, a leading specialist at the Phobos weather center, said that the swimming season in Central Russia could be opened by mid-June. He clarified that in general, summer in central Russia should be warm and moderately humid.

Earlier in the day, the scientific director of the Hydrometeorological Center of the Russian Federation Roman Vilfand said that warm weather awaits the inhabitants of the country in June. Temperatures may be exceeded in many regions. He also warned that one should be prepared for the fact that the weather in summer will be changeable, since in recent years “long rainy periods are also replaced by long very hot periods.”