Forecasters told about the weather in Moscow on January 12 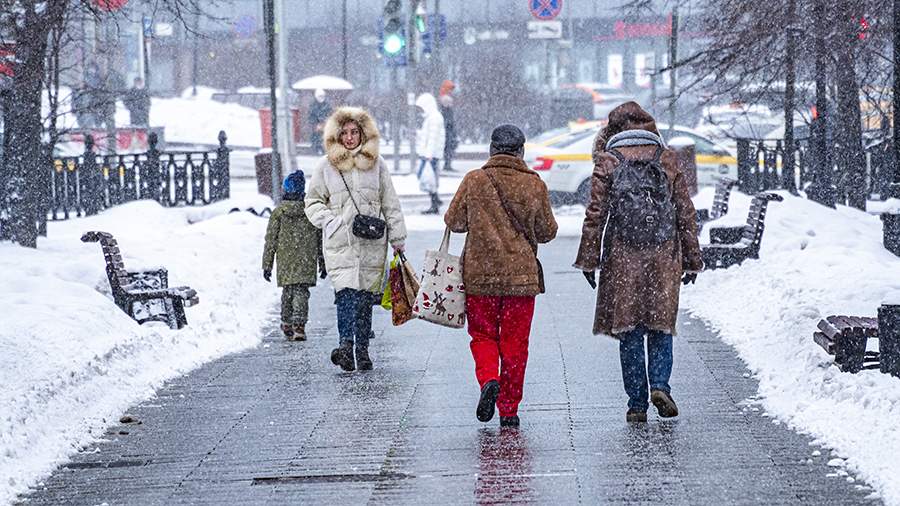 Cloudy weather with clearings, light snow and ice is expected in Moscow on Wednesday, January 12. This was reported on the website of the Hydrometeorological Center.

The temperature in the capital will be –12–10 degrees during the day, and at night, according to forecasts, it will get colder to –19.

In the Moscow region, the expected daytime temperature is 15-10 degrees below zero, and at night the thermometer will drop to -20 degrees.

The atmospheric pressure will be 756 mm Hg.

On January 10, the chief specialist of the Moscow meteorological office, Tatyana Pozdnyakova, warned the residents of the capital about the upcoming thaw. As she told Izvestia, now Moscow is in the zone of the atmospheric front. During the night, about 4 mm of precipitation fell in the city, during the day the height of the snow cover increased by 5 cm.For example, at VDNKh it is 32 cm.

During the week, the depth of the snow cover will increase – snowfall will start from the evening of January 13th and will continue until the end of January 14th. During this time, a significant amount of snow will fall. According to her, it is possible that on January 14, the temperature in Moscow will exceed zero degrees, and a slight thaw can be expected.