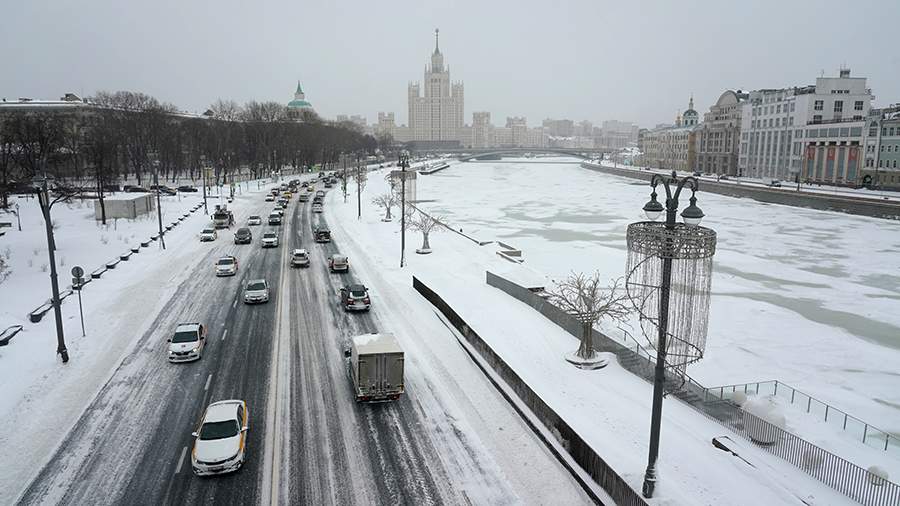 Cloudy weather, snow, snowstorms and sleet in places await Muscovites on Monday, January 17. This was reported on the website of the Hydrometeorological Center.

During the day it will be from -3 to -1 degrees in the city, at night the temperature will drop to 4-2 degrees below zero.

In the Moscow region, it is predicted from -6 to -1 degrees, at night the thermometers will drop to 7-2 degrees below zero.

Atmospheric pressure will be 726 mmHg.

On January 14, the chief specialist of the Moscow Meteorological Bureau, Tatyana Pozdnyakova, told Izvestia that the Moscow region would be in the zone of a cold atmospheric front in the week from January 17. In addition, a lot of snow is expected.

According to Yevgeny Tishkovets, a leading employee of the Phobos weather center, on Epiphany, January 19, frosts will hit Moscow, but not extreme ones – at night up to -12. He also said that in the week from January 17, up to 20-25 mm of precipitation will fall in the capital, which is about half of the entire January norm.