Forecasters told about the weather in Moscow on January 6 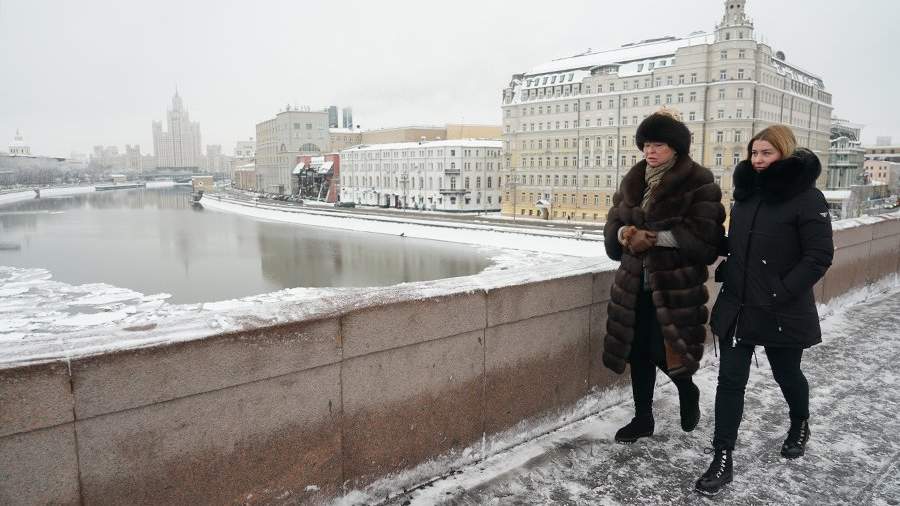 Partly cloudy, mostly without precipitation, sleet and up to 26 degrees below zero – this is what the Moscow region expects on Friday, January 6. The corresponding forecast is published on the website of the Russian Hydrometeorological Center.

During the day in Moscow, the air temperature will vary from -21 to -19 degrees. At night, the thermometers will drop to -26 degrees.

A northern and northwestern wind is forecasted at a speed of 4–11 m/s.

Earlier, on January 5, the Hydrometeorological Center announced an “orange” level of weather danger due to abnormal cold, which will be valid from 21:00 on January 5 to 21:00 on January 7. It is noted that the air temperature can drop by 9-17 degrees below the climatic norm.

On the same day, the scientific director of the Hydrometeorological Center, Roman Vilfand, said that the unusual trajectory of the movement of air masses is the cause of abnormally cold weather in Russia.

On the eve it was reported that the temperature in the heating system of Moscow was raised to 130 degrees due to the approach of frost.