Forecasters told about the weather in Moscow on June 10 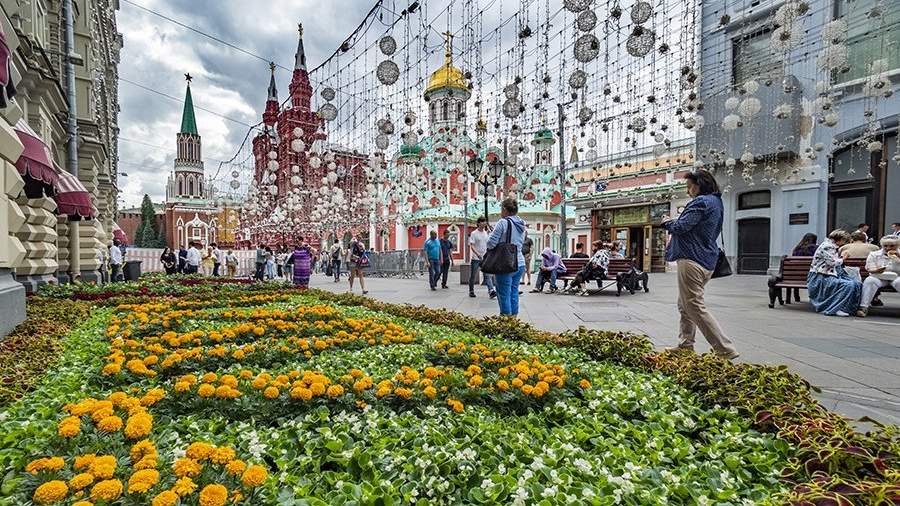 Partly cloudy weather is expected in the Moscow region on Friday, June 10. Occasional showers are possible. This is reported by the Hydrometeorological Center of Russia.

During the day in Moscow, the air will warm up to +26 … +28 degrees, at night the thermometers will drop to +14 degrees.

Earlier, on June 8, the scientific director of the Hydrometeorological Center of the Russian Federation Roman Vilfand said that this year the summer in most regions of Russia will be warm. So, in the capital region, the temperature is predicted to be near or above normal. However, this summer will be less hot than last.

Such warming, according to him, is caused by the fact that the spur of high pressure is moving even further to the east, and Moscow will be in its western periphery. Another factor in the increase in temperature will be the saturation of the southern air masses with moisture. However, this can also lead to more cloudy weather.