Forecasters told about the weather in Moscow on May 13 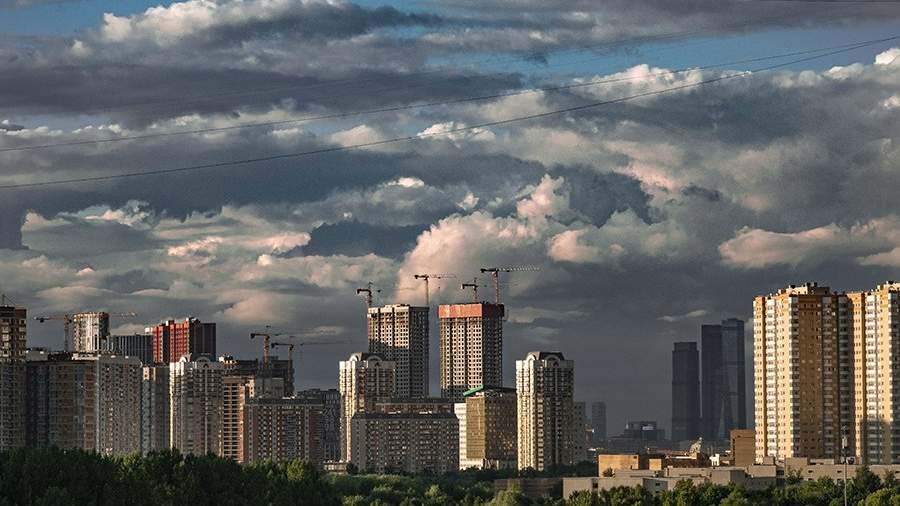 Cloudy weather with clearings is expected in the capital on Friday, May 13, in some places a slight intermittent rain is possible. The corresponding forecast is published on the website of the Russian Hydrometeorological Center.

During the day, the air temperature in Moscow will be from +15 to +17 degrees, at night the thermometers will drop to +8 … +10 degrees.

Heavy rain is expected in the capital on the night of May 13, a thunderstorm is possible, the city’s municipal services reported. It was clarified that in some areas of the city up to 19 mm of precipitation could fall, which is equivalent to almost 40% of the monthly norm.

The mayor’s office said that city services were put on high alert due to the expected worsening weather conditions. They are ready to quickly leave in case of damage to power lines, falling trees and other incidents related to weather conditions.

On May 11, Elena Volosyuk, a leading specialist at the Phobos weather center, told Izvestiya that rains and a drop in temperature are forecast by the end of the week. According to her, the onset of sustainable summer heat in the capital region is postponed to the third decade of the month.