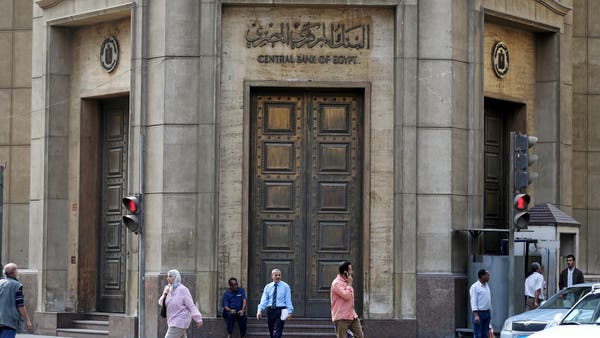 Central Bank of Egypt data showed that foreign holdings of Egyptian treasury bills declined in March and April, with a total value of $7.2 billion.

The data also showed that net foreign assets fell in May by $3.5 billion.

Federal Reserve hikes that began in March and Russia’s invasion of Ukraine have complicated Egypt’s efforts to attract domestic and foreign borrowing to plug its current account and budget deficits.

Net foreign assets fell in May to minus 305.1 billion pounds, the eighth consecutive month of decline.

Analysts said that any move may represent a change in the flow of imports or exports, the exit of foreign portfolios, external debt repayments, changes in the flow of workers’ remittances, or a slowdown in tourism.