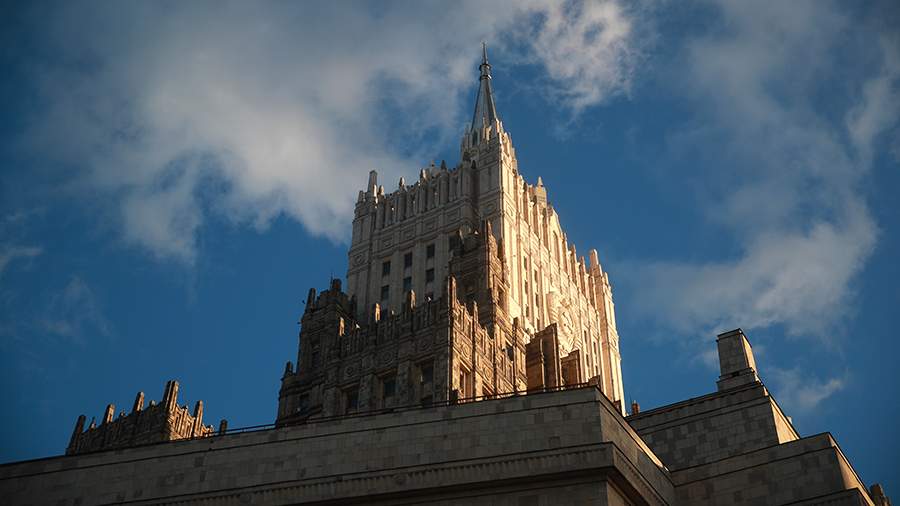 Moscow, negotiating security guarantees with the United States, would like to test Washington’s ability to make responsible decisions at a time that is difficult for all European security. This was announced on January 10 by the Deputy Foreign Minister of the Russian Federation Sergei Ryabkov.

As the senior diplomat noted, it is difficult for the United States to negotiate with Russia on a bilateral basis, since Washington feels “behind itself the eyes and ears of the most anti-Russian group in NATO.”

“Accordingly, our approach is different, we would like, first of all, to come to an agreement with the United States and check to what extent they are able to make responsible decisions at the current difficult, if not alarming, moment from the point of view of European security,” RIA Novosti quotes Ryabkov “.

Earlier that day, the Deputy Foreign Minister of the Russian Federation noted that the American partners in NATO are carefully monitoring relations between Washington and Moscow. Due to the close attention, the United States is uncomfortable to conduct a dialogue with the Russian Federation, the diplomat emphasized.

The day before, following the results of the preliminary part of the talks with the United States in Geneva on security guarantees, he called the conversation with the American representatives amazing, but at the same time difficult and businesslike.

US First Deputy Secretary of State Wendy Sherman, during talks held on January 9 with Russian Deputy Foreign Minister Sergei Ryabkov, said that sovereign nations have the right to choose their own alliances. According to her, Washington will welcome “genuine progress” in dialogue with Russia through diplomacy. However, he will not discuss the security of allies without their presence.

On January 9, a Russian delegation arrived in Geneva to participate in talks with the United States on security guarantees. The interdepartmental delegation included representatives of the Ministry of Foreign Affairs and the Ministry of Defense of the Russian Federation. On the part of the Russian diplomatic service, it is headed by Deputy Foreign Minister of the Russian Federation Sergei Ryabkov. American diplomacy is represented by US Deputy Secretary of State Wendy Sherman.

At the end of December, the Russian Foreign Ministry published draft agreements between Russia and the United States and NATO on security guarantees. It follows from the documents that the alliance should refuse to conduct any military activity on the territory of Ukraine and other states of Eastern Europe, Transcaucasia and Central Asia.

Also, Russia and NATO commit themselves not to create conditions that could be regarded as a threat by the other side.