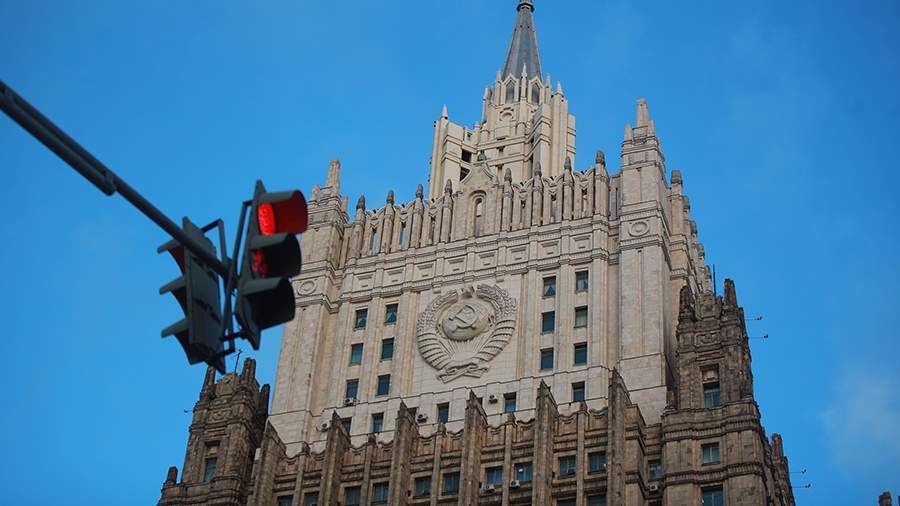 The moment of truth is coming in relations between Russia and NATO, Moscow expects from negotiations with the alliance a serious discussion of key problems of European security. This was announced on January 11 by the Deputy Foreign Minister of the Russian Federation Alexander Grushko.

“Everything has its time, and it is no exaggeration to say that the moment of truth is coming in our relations with the alliance,” the high-ranking diplomat noted.

According to him, the security issues in Europe have been wrapped up by NATO countries for many years and were considered insignificant.

The meeting will become informal, there is no NATO-Russia Council agenda, he added. The Russian delegation is traveling to Geneva with realistic expectations, the diplomat noted.

He added that the Russian Federation will seek from NATO a substantive article-by-article reaction to its proposals on security guarantees.

On January 10, a conversation between the delegations of the Russian Federation and the United States took place at the United States’ Permanent Mission in a format closed to the press. The negotiations lasted approximately 7.5 hours.

After the conversation, Deputy Foreign Minister Sergei Ryabkov compared the nature of the negotiations with the American side with the dialogue from the 1988 American crime fighter Red Heat. The diplomat also noted that the conversation was “difficult, long, very professional, deep, specific.”

The deputy minister added that Moscow hopes for NATO’s ability over the next two days to understand the danger of an impasse for the dialogue on security guarantees and will take a step towards the Russian proposals.

Earlier Ryabkov noted that the United States wants to restore the work of the Russia-NATO Council on conditions unacceptable for the Russian side. According to him, we are talking about the agenda in which there is an emphasis on the so-called “Russian aggression” in Ukraine.