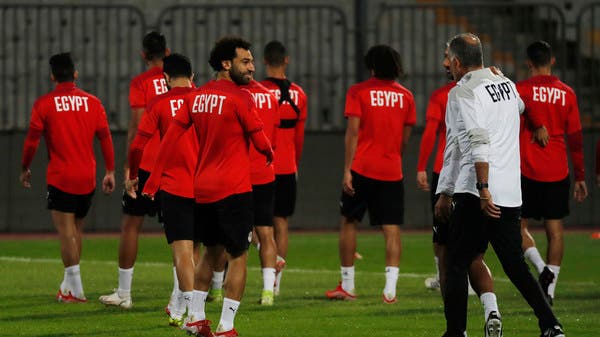 On Saturday, the Portuguese coach, Carlos Queiroz, announced the final list to participate in the Arab Football Cup, which will be held in Qatar from November 30 to December 18, as the list was devoid of professionals outside Egypt and included 23 players in the Egyptian Premier League.

The Egyptian Football Association said on its website that the announcement of the list came after a series of meetings that included watching all the matches of the fourth round of the Premier League, which concluded on Friday.

The Federation added that the list: included 23 players, in which the conditions of selection were invested in activating the policy of presenting new faces and generations in preparation for future engagements and a contribution to the expansion of the national team base.