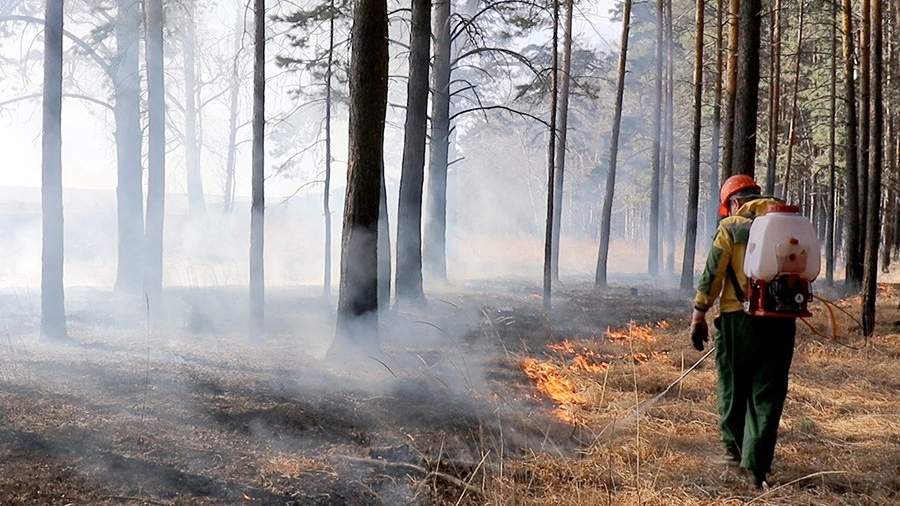 Since the beginning of the year, the rate of extinguishing forest fires has exceeded 90% – in the vast majority of cases, fire in the forest is eliminated in less than a day from the moment of detection.

In total, since the beginning of the year, the area of ​​forest fires in the country has decreased by 32.6% compared to 2021 and amounts to 251.7 thousand hectares, of which 140.9 thousand hectares are covered with forest.

The decrease in the areas covered by fire, against the background of an increase in the number of fires by 30% to more than 3 thousand, indicates their prompt detection and elimination.

“During the day, the teams of Avialesookhrana, the ground forest service liquidated 52 forest fires in the Krasnoyarsk Territory, Irkutsk and Kurgan Regions. The forest fire situation was complicated by the transition of fire into the forest from settlements – in 28 cases, the fire came into the forest from power lines cut off by the wind, from fields, houses engulfed in fire, – said Ivan Sovetnikov, head of Rosleskhoz. – Forest firefighters did not allow the spread of fire from the forest to settlements, and in the Krasnoyarsk Territory, almost a thousand employees of the Regional Forest Fire Center helped fight the fire that raged in the villages. They fought shoulder to shoulder with the ensuing elements.

“Today, the task of forest firefighters is to protect not only forests from fire, but also to prevent a threat to settlements. The leadership of the Ministry of Natural Resources of Russia, Rosleskhoz, Avialesookhrana – we are working on the spot in the regions, for greater efficiency in making decisions on the transfer of forces and building up a group of forest firefighters,” Ivan Sovetnikov emphasized.

On May 9, the Ministry of Emergency Situations reported that in the Krasnoyarsk Territory a powerful forest fire had spread to 15 settlements due to storm winds. The fires also affected the Omsk region. In Kurganskaya, the flames from residential buildings were managed to be diverted. According to the Ministry of Emergency Situations, more than 50 large fires with a total area of ​​more than 16,000 hectares have been recorded in Russia.