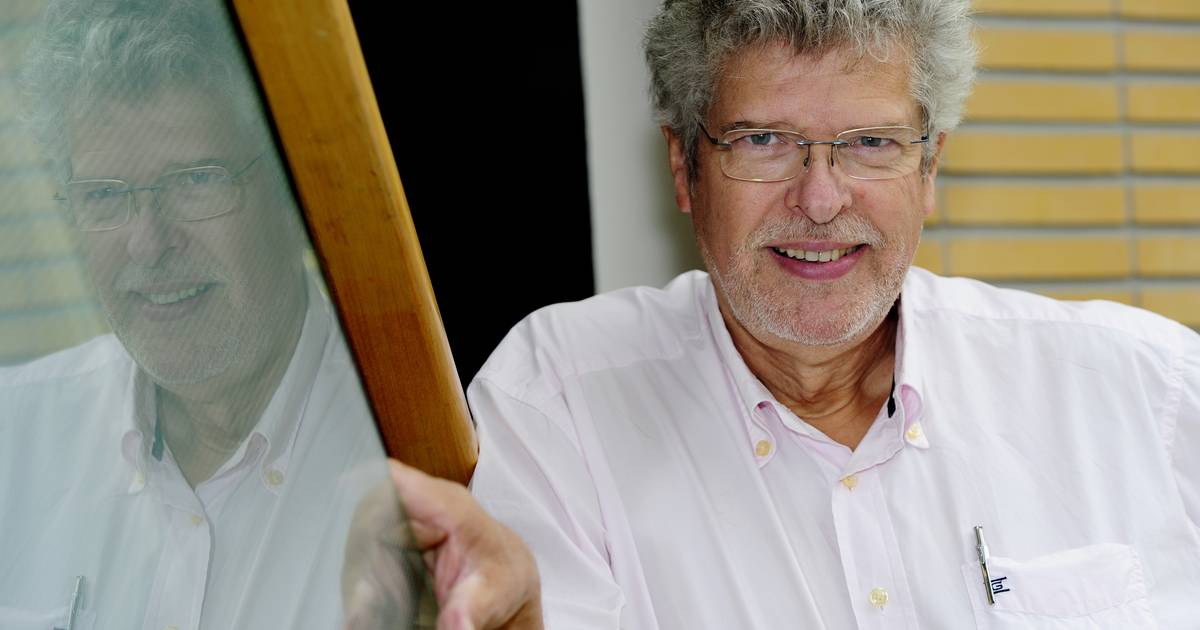 Jan Steeman, former radio host, compiler and manager at AVROTROS, passed away on Saturday at the age of 76. That happened after a short illness, reports the same broadcaster on Sunday.

Steeman presented, among other things, the radio programs Het Steenen Tijdperk and Arbeidsvitaminen. The latter program is the longest running national radio program in the world. Steeman, who was born in Weesp, ‘kept many young DJ talents to break through, whom he regarded as his radio children’, reports AVROTROS, including Hans Schiffers, Giel Beelen and Gerard Ekdom.

Labor vitamins will broadcast a tribute to Steeman on Monday. That happens from 11 a.m. to 12 noon in the program, which can be heard on NPO Radio 5. In the broadcast, music is played that the former presenter of the program has selected himself. In addition, presenter Hans Schiffers will speak with people from the profession for whom Steeman has been of great significance, AVROTROS reports.