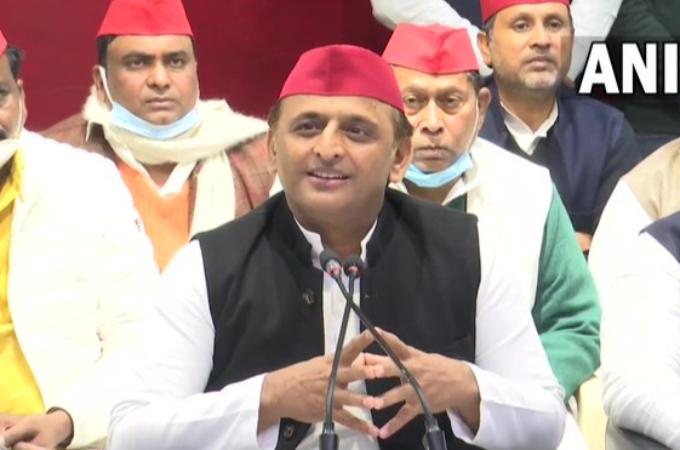 Lucknow: Ex IPS officers The Samajwadi Party leader is the reason for this as many are joining the BJP Akhilesh Yadav has strongly objected.

Kanpur Police Commissioner Azim Arun IPS, was forced to retire last month. He has officially joined the BJP today. Azim Arun is expected to contest from Kannauj constituency near Kanpur.

Former UP Chief Minister Akhilesh Singh was the MP in this Lok Sabha constituency. Kannauj, which has a large Yadav population, is considered a pro-Samajwadi constituency.

There is also a tough competition for Azim. Azeem, an IPS officer, said he was impressed by the work of Chief Minister Yogi Adityanath. Apart from this, many former IPS and IAS officers are joining the BJP.

Former IPS officer Asim Arun is the leader of the Samajwadi Party for joining the BJP Akhilesh Yadav has strongly objected. He said: