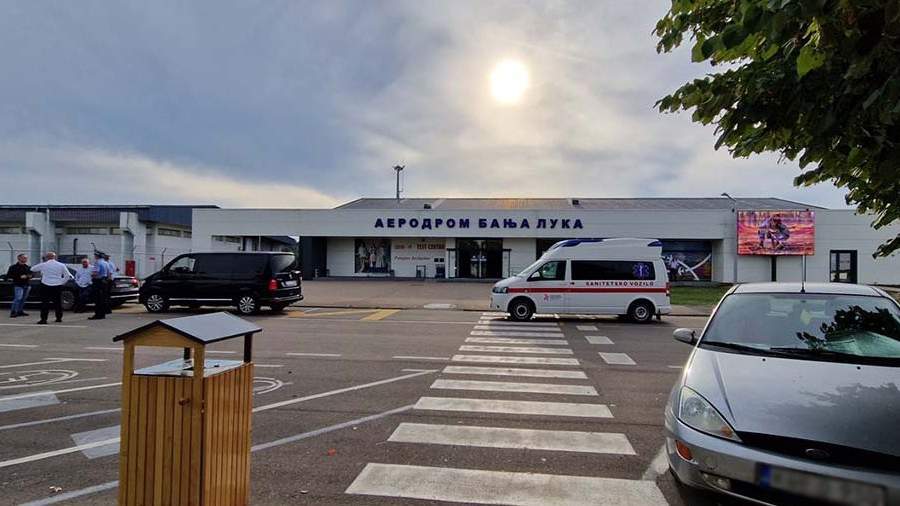 Former Deputy Prime Minister of the Republika Srpska (an entity within Bosnia and Herzegovina) Radoslav Brjanin, sentenced by the Hague Tribunal to 30 years in prison, was released for health reasons after 23 years in prison. This was reported on September 3 by the ATV channel.

The ex-premier arrived earlier that day in Banja Luka, where an ambulance was waiting for him.

It is noted that the chairman of the court, Karmel Adijus, several times rejected applications for early release of Brjanin. The International Residual Mechanism for Criminal Tribunals (MOMUT) in The Hague released Brjanin, who was sentenced to 30 years in prison, on health grounds.

On September 14 last year, the former Deputy Prime Minister was transferred to the custody of the Hague Mechanism of International Criminal Courts from a prison in Denmark. The reason for the transfer was a message from Denmark to the court in The Hague that, according to all its laws, Brjanin had fulfilled the conditions for release.

It was then assumed that Brjanin would be held in Scheveningen until MOMUT prepared an agreement for his transfer to another country to serve the remaining eight years of his sentence.

Brjanin was arrested in 1999, after which he was extradited to The Hague. He received a prison term in 2004 for organizing ethnic cleansing.