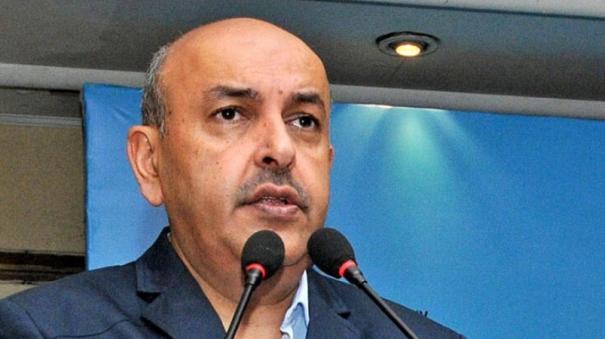 New Delhi: Former Central Petroleum Secretary Tarun Kapoor was yesterday appointed as an adviser to Prime Minister Narendra Modi. He will hold office for 2 years from the date of taking charge.

Tarun Kapoor was selected as an IAS officer from Himachal Pradesh in 1987. He last held the post of Secretary of the Central Petroleum Department on November 30 last year.

In this context, Tarun Kapoor was on Monday appointed as an adviser to Prime Minister Narendra Modi in the Prime Minister’s Office. Earlier, his appointment was approved by the Nomination Committee of the Union Cabinet.

He will hold the post for the first 2 years after joining the service. According to federal sources, he will be given the same status and salary as the Union Secretary of State.

Similarly, Hari Ranjan Rao and Adish Chandra have been appointed as Additional Secretaries to the Prime Minister’s Office. Hari Ranjan Rao, who was selected as an IAS officer from Madhya Pradesh in 1994, has been working in the telecom sector.

Adish Chandra, who was elected from Bihar in 1994, is the Chairman and Managing Director of the Food Corporation of India.