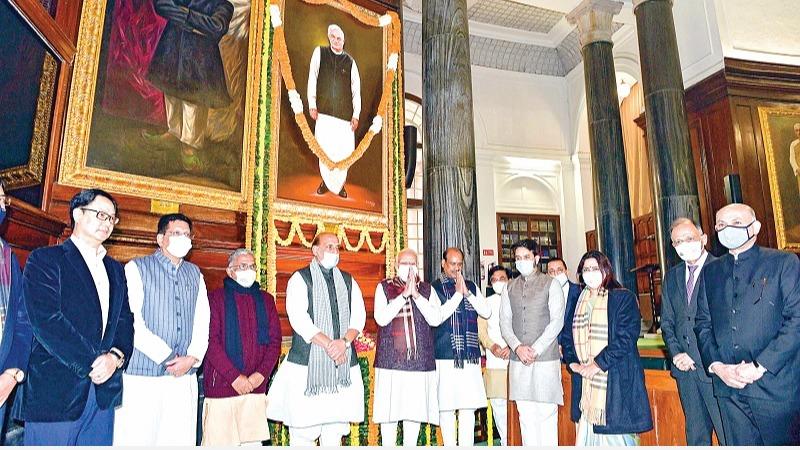 Republican Vice President Venkaiah Naidu wrote on his Twitter page, “Atalji, one of India’s highest-ranking leaders, was a brilliant parliamentarian, a talented administrator, a great writer and an alluring speaker.”

In his Twitter message, Prime Minister Narendra Modi said, “Tributes to Atal Bihari Vajpayee on his birthday. We will remember him on his birthday. We are inspired by his high service to the country. He has dedicated his life to making India stronger and more developed.