Former U.S. intelligence officer completes forecast of Ukraine’s prospects in 2023 with a victory for Russia 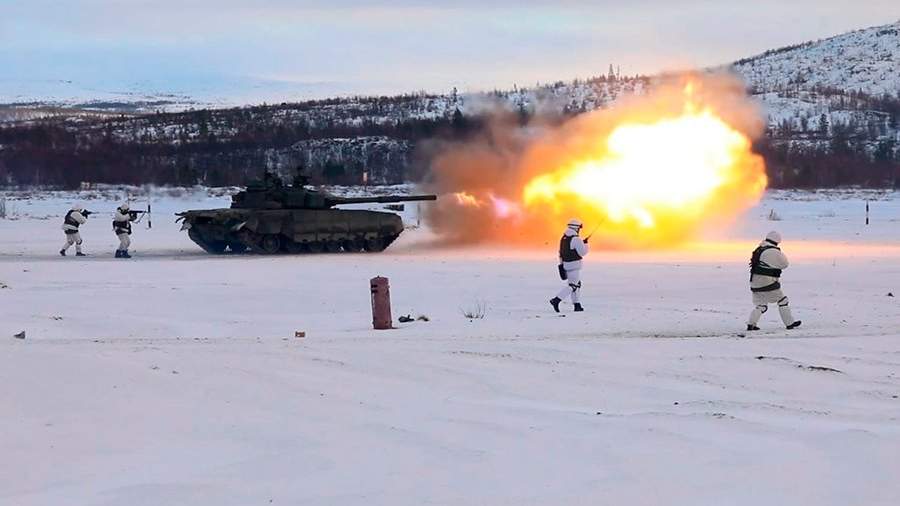 Retired US Marine Corps (MCC) intelligence officer Scott Ritter gave a disappointing forecast for Ukraine in 2023. The military expressed his opinion in an article for Consortium News.

Ritter notes that neither NATO nor the United States seems to be able to maintain the volume of arms deliveries, and that the equipment that has already been delivered has been largely destroyed.

“Despite the fact that Ukraine insists on its need for more tanks, armored fighting vehicles, artillery and air defense, and although new military assistance seems to be coming, it will be late and in insufficient numbers to make a winning impact on the field. battle,” Ritter’s article, published on Wednesday, January 11, notes.

In his opinion, given the controversial history of the Minsk agreements, it is unlikely that Russia can be dissuaded from conducting a military offensive through diplomacy. Thus, for Ukraine, 2023 will be a year of ongoing confrontation leading to a decisive Russian military victory.

Russia continues a special operation to protect Donbass. The decision to start it was made on February 24 against the background of the aggravation of the situation in the region due to shelling by Ukrainian troops.