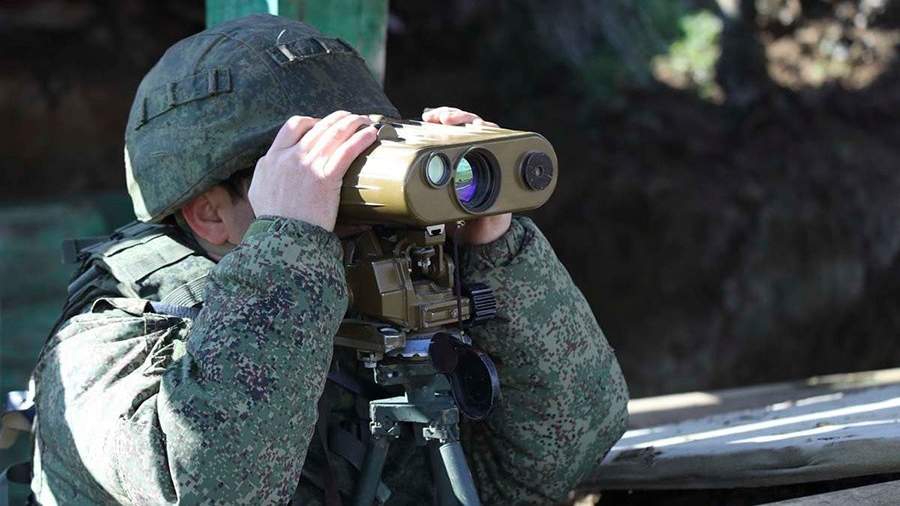 The Russian army will win in Ukraine by the end of the summer of 2023. This opinion was expressed by retired US Marine Corps intelligence officer Scott Ritter in an interview with the Judging Freedom YouTube channel.

“It will not be fast, but I think that by the end of next summer the Russian army will win a military victory. In Ukraine, the Russian military is invincible,” he said in a November 30 broadcast.

The intelligence officer specified that there would be no negotiations until that moment.

“[Президенту Украины Владимиру] Zelensky will have to decide whether to go to the Missouri cruiser. This will be the negotiations,” Ritter said.

On September 2, 1945, the Japanese Surrender Act was signed aboard the Missouri cruiser.

Earlier, on October 14, in a conversation with Russian pranksters, Ukrainian Foreign Minister Dmitry Kuleba admitted that the conflict between Kyiv and Moscow could end in diplomacy. According to him, the balance of power during the negotiations will depend on the situation on the battlefield and the economic situation in Russia.

As White House spokesman John Kirby said on December 2, the United States believes that Vladimir Zelensky is not ready now for negotiations with the Russian Federation.

On October 31, Russian President Vladimir Putin said that Russia’s position on negotiations with Ukraine is not subject to doubt and change. The Russian leader explained that in order to achieve a result, it is necessary to sit down at the negotiating table.

Kyiv officially abandoned negotiations with Moscow on 4 October. Ukrainian leader Volodymyr Zelensky enforced the decision of the National Security and Defense Council of the country on the impossibility of negotiations with Putin.

The special military operation to protect Donbass, which Putin announced on February 24, continues. The decision to hold it was made against the background of the aggravation of the situation in the region due to shelling by the Ukrainian military.