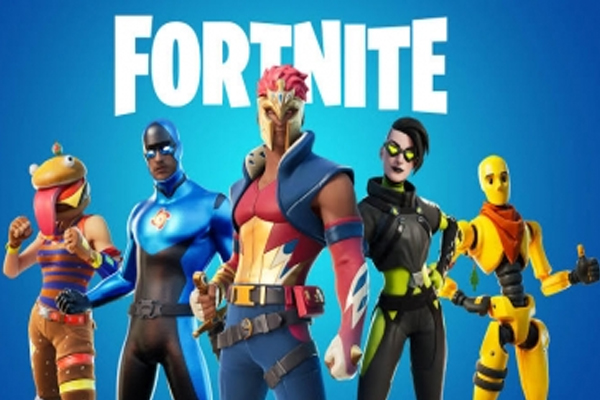 
San Francisco. Popular mobile game Fortnite is finally back online after a major outage that lasted over six hours. The firm has confirmed that the game is back, promising that next week (or, next year) there will be details on ‘what we’re doing to help you make up for lost time’.

Fortnite was down for several hours on Wednesday, with a prolonged outage after two weeks of server problems.

The company said in a tweet, “FortniteGame Servers is back online and Winterfest is on! Snowflake. We appreciate everyone’s understanding as we work to resolve these issues and we will have more of it next week.” There will be more information on what we are doing to help you make up for lost time.”

According to Epic’s Fortnite Status Twitter account, the online battle royale game started causing problems with players logging in and looking for matches.

When the servers initially went down, Epic Games Launcher didn’t even start Fortnite, showing that the servers were offline.

Also, at the same time, there were issues with the Epic Games Store, where some players said they couldn’t log in or even access their games to play offline.

To recall, the Fortnite developers recently announced that they are shutting down the game’s servers in China.

Earlier in November, the company’s official website in China said it was ending the ‘testing’ version of Goom in the region this month.

Fortress Knight was launched in 2018 through a partnership with publisher Tencent.

No exact reason has been given as to why Fortnite China is being shut down suddenly. Only a few months ago, the Chinese government introduced new laws that prohibit people under the age of 18 from playing more than three hours per week. (IANS)