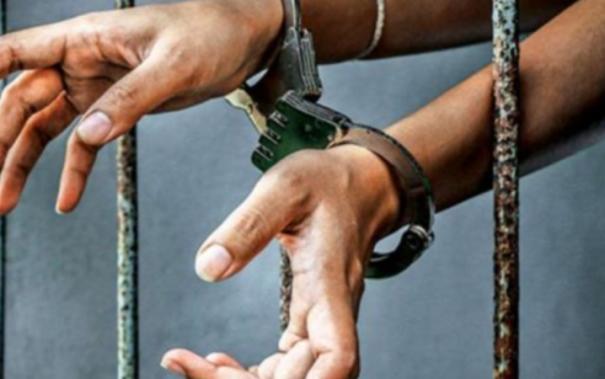 Chandigarh: Police raided a car at a customs post at Bastara in Karnal, Haryana, around 4 am yesterday. It was revealed that there were guns and ammunition in the car. Following this, police arrested Gurpreet and 3 others who were in the car. Guns, ammunition, 3 boxes of ammunition and Rs 1.3 lakh cash were seized from them.

Gurpreet, the main culprit among those arrested, was already in jail. There he met Rajbir. Rajbir has links with Pakistan. Gurpreet and his associates have also been linked to the Pakistani spy agency ISI. The four were arrested while on their way to Delhi to supply ammunition to Nanded in Maharashtra and Adilabad in Telangana. Police suspect they are Khalistan militants. Police said the detainees will be taken into custody and a serious investigation will be conducted.