Four people died in a fire in Ulan-Ude 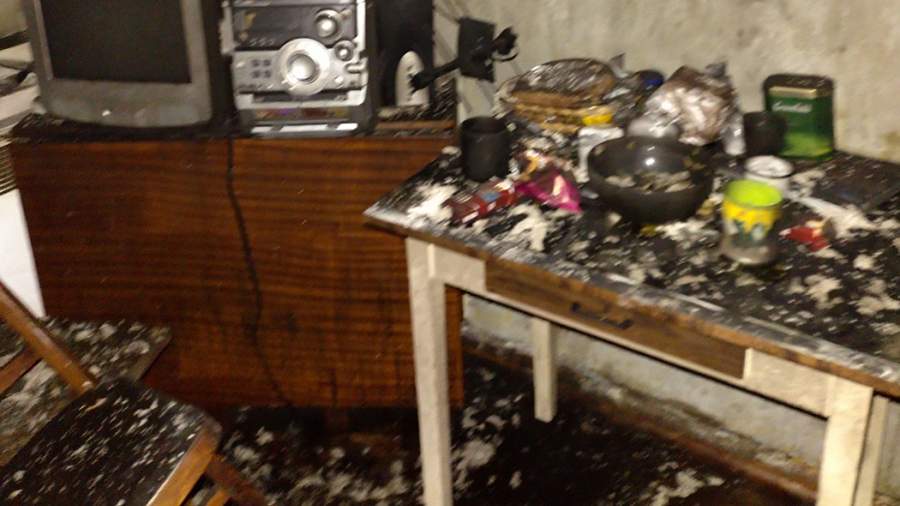 As a result of a fire in an apartment building in Ulan-Ude, four people died, a pre-investigation check is being carried out. This was reported on Monday, December 27, in the press service of the regional SU of the Investigative Committee.

It is clarified that the incident took place on Monday night in an apartment on the second floor of a wooden apartment building located on Revolution Street in 1905.

“During the extinguishing of the fire, the bodies of four young people were found inside, whose identities are now being established. The rest of the residents of the house were not injured. On this fact, a pre-investigation check is being carried out, “- follows from the material.

As the investigators managed to establish, at night the young people drank alcoholic drinks in the apartment when the fire started, presumably because of the heating device.

“At night, when everyone fell asleep, there was a fire in the bedroom where the heater was located. The young people who were inside were killed, ”the UK explained.

The firefighters were called by neighbors, who noticed the smoke spreading from the apartment.

Investigators are trying to find out the details of the incident.

Earlier, on December 27, a fire broke out in a residential building in Udmurtia, which claimed the lives of three people, including a child. As Izvestia found out, the fire broke out in a private house in the city of Sarapul. The circumstances and reasons for what happened are being investigated.