Fox News host ridiculed Biden because of his words about inflation 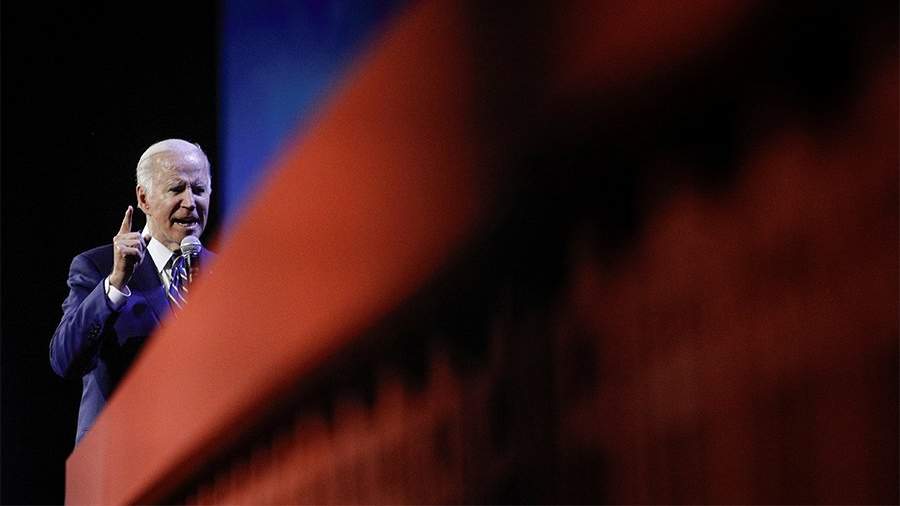 On May 10, Fox News host Tucker Carlson caught US President Joe Biden in a slip of the tongue in a speech about the country’s inflation-fighting measures.

That day, Biden, speaking to reporters, said that inflation is a strong point of the United States, which arose thanks to the White House.

“So inflation is a strong point, just like ethnic and cultural diversity and a coronavirus vaccine,” the journalist joked.

Carlson noted that at first he did not believe what he heard, so he double-checked the president’s statement in the transcript published on the White House website, but found the same quote there.

Later in the same speech, Biden emphasized that inflation is bad, but the coronavirus pandemic and the actions of Russian President Vladimir Putin in Ukraine are to blame for it.

“That is, the Americans cannot afford to buy meat or diesel fuel, but Biden will still send another forty billion dollars to the Ukrainian government. After all, printing money does not cause inflation. Are they serious? ”, – the presenter was perplexed.

Earlier, on April 15, Fox News host Sean Hannity disagreed with Biden’s statement that Putin was to blame for rising US prices. He called these words of the American leader a complete and absolute lie.

Prior to that, on April 13, Biden linked the rise in US inflation to Russia’s actions to protect Donbass. The day before, it was reported that US consumer prices had risen 8.5% by the end of March, the highest inflation rate since 1981. On the same day, the United States recorded a record price for natural gas futures in more than 13 years.

On April 9, Biden approved an initiative to ban Russian energy imports. In March, he announced that the US was imposing a ban on all gas and oil imports from Russia. At the same time, he acknowledged that the consequences of such sanctions would hit the States themselves.