Fox News journalist urged Zelensky to leave the US alone 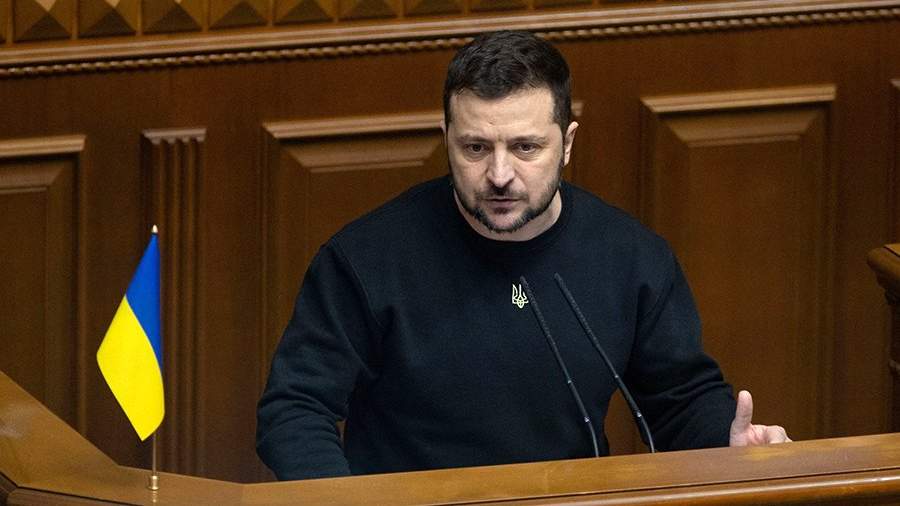 Kyiv should find another source of funding, in addition to the US budget. Such a statement on Saturday, January 7, was made by Fox News and Newsmax journalist Kyle Becker.

“Find your own taxpayers,” he tweeted.

Thus, Becker reacted to the publication of Ukrainian President Volodymyr Zelensky, who expressed hope for continued support from the US authorities.

On the same day, the new Speaker of the House of Representatives of the US Congress, Kevin McCarthy, announced the priorities of the work of the House of Representatives of the Congress, without mentioning assistance to Ukraine. He noted that it is necessary to strive to ensure a strong economy, security and freedom within the country. In this regard, it was decided to cut Washington’s spending.

At the same time, it was reported the day before that US Secretary of Defense Lloyd Austin, in a telephone conversation with his Ukrainian counterpart Alexei Reznikov, said that he would call on Washington’s allies and partners to transfer air defense systems and other weapons to Kyiv.

At the same time, White House spokeswoman Karine Jean-Pierre announced that the United States would provide the largest ever $3 billion military aid package to Ukraine. The White House spokesperson noted that $225 million of this would be spent on building a long-term potential and overall modernization of the Ukrainian Armed Forces. (APU).

Pawan Kalyan | Shooting with Pawan Kalyan is only 30 days.. Sujeeth is scaring the fans!!