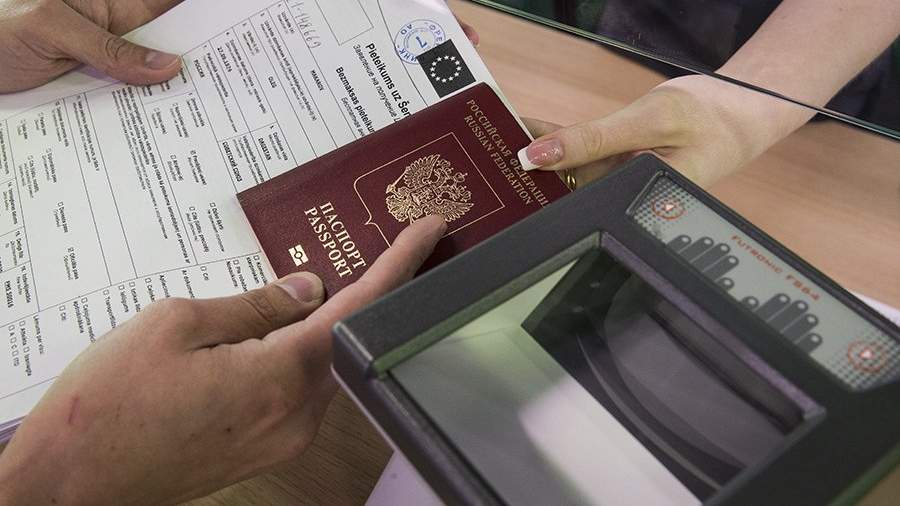 France and Germany will oppose the ban on the issuance of Schengen visas to Russian citizens at the upcoming meeting of EU foreign ministers, which will be held in Prague. Bloomberg reports this on August 27, citing the text of the document for the event.

“We should not underestimate the transformative power of personal experience of living in democratic systems, especially for future generations,” the document says.

Berlin and Paris understand the concern of some states in this matter, but believe that the EU should issue visas to people not associated with the government – students, artists, scientists and specialists, Gazeta.Ru adds.

Earlier, on August 26, German Foreign Minister Annalena Berbock said that the issue of issuing Schengen visas to Russian citizens should take into account the national characteristics of the EU countries. She explained that, for example, the views of the Baltic countries differ from those of Germany, as they are Russia’s neighbors and are more concerned.

On August 25, Wolfgang Ischinger, a German diplomat and former head of the Munich Security Conference, offered to give Russians tourist visas to EU countries in exchange for a written condemnation of the special operation in Ukraine.

On August 23, it was reported that the Baltic countries, as well as Poland and Finland, could introduce a regional ban on entry into their territories for citizens from Russia, even despite the general decision of the European Union on this issue.

The proposal to ban the issuance of Schengen visas to Russian citizens was submitted for discussion in the EU on 10 August. The day before, Ukrainian President Volodymyr Zelensky called on Western countries to close entry for Russians. He added that the citizens of the Russian Federation should “live in their own world until they change their philosophy.”

The issue of such a ban is being discussed against the backdrop of a special operation carried out by Moscow since February 24 to protect the Donetsk and Luhansk People’s Republics (DNR and LNR). Its beginning was preceded by the aggravation of the situation in the region, the appeal of the leadership of the Donbass republics to the Russian Federation with a request for help and the subsequent recognition by Russia of the independence of the DPR and LPR.