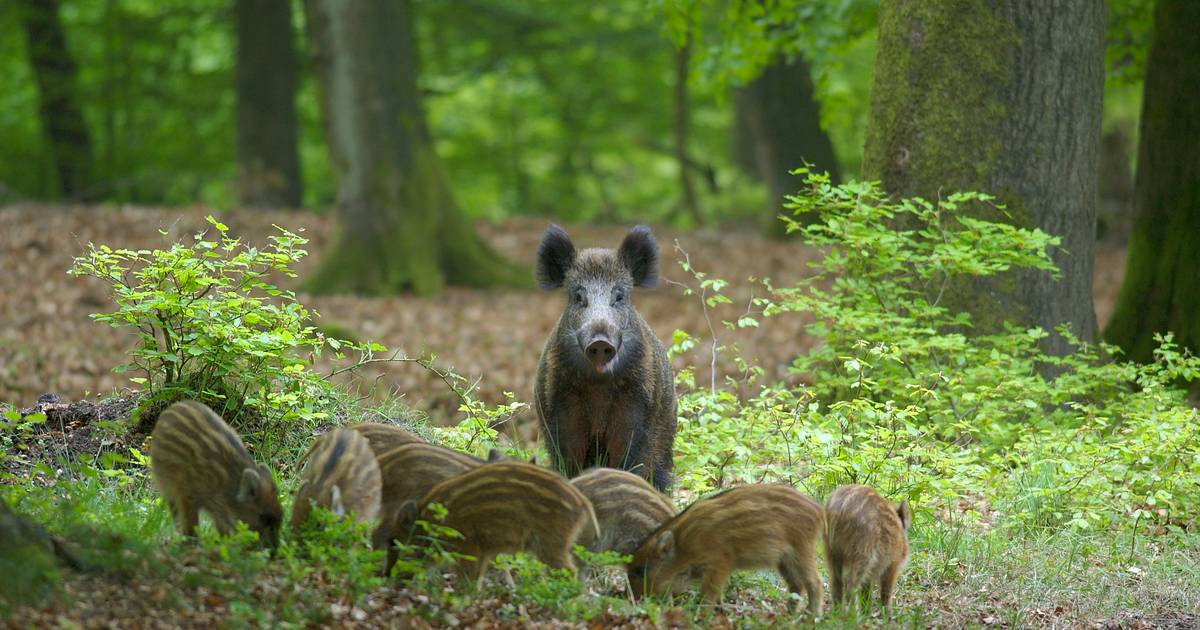 French hunters who shoot pheasants, wild boars and deer may soon be forced to take a breathalyzer test. The government hopes to prevent accidents with alcohol checks. Now a French hunter sometimes accidentally shoots passers-by or houses because he or she has drunk too much.

If hunters have had one drink too many, they could soon be fined. If they cause an accident, their hunting license can be revoked.

The French government has announced a series of measures to combat hunting accidents. Last year, eight people were killed and about ninety injured during the hunt in France. “Our goal is that there will be no more accidents in the future,” said State Secretary Bérangère Couillard (Ecology).

Alcohol is involved in almost one in ten cases. A hunter then accidentally injures or kills a fellow hunter or a passerby under the influence of alcohol. According to the new rules, a limit of 0.5 promille alcohol in the blood will soon apply, just like for motorists. That amounts to a maximum of two glasses of wine.

In addition to the breathalyzer, the government is also developing a special app. There, for example, hikers can see where and when hunting takes place and choose an alternative route. In addition, hunters must undergo further training more often.

Nature organizations had proposed to make Saturday or Sunday ‘hunting free’. Then ordinary French people would also be able to go out into nature on their day off without any problems. The government thought that was going too far.

The measures that have now been announced are in response to a fierce debate that has erupted in France about the dangers of hunting. More and more stories and videos are being shared of people being hit by a bullet or showing their house being accidentally shot at: the bullet holes in windows or walls can still be seen in photos.

In France, more than a million people have a hunting license. And while the debate has flared up, the number of accidents seems to be declining. About twenty years ago there were an average of more than twenty deaths per year, now there are often less than ten. It is not clear whether this is a structural improvement, because since 2020 there has been much less hunting due to corona.