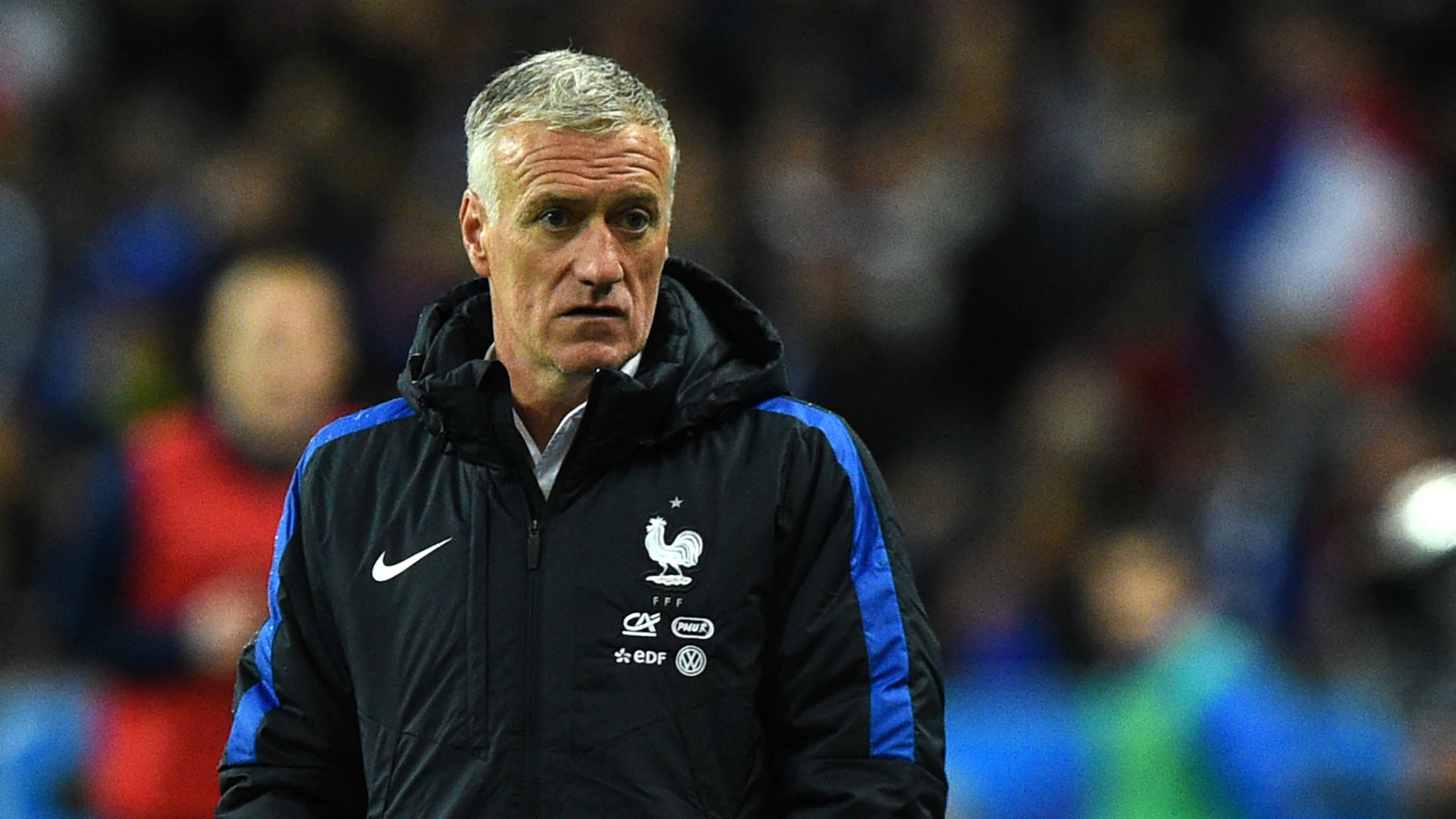 French coach Didier Deschamps pledged to conduct a “self-criticism” between now and the date of traveling at the end of the year to Qatar in order to defend the title of world champions, after the “roosters” lost on their land Sunday to Croatia 0-1, which led to their relinquishing the league title. European nations.
The French team ceded the title after failing to achieve any victory during the first four rounds of the third edition of the new continental competition, which raises questions about its ability to defend its world title, which it won in 2018 at the expense of Croatia in particular.
But there is still plenty of time until traveling to Qatar for the World Cup in the last two months of this year, and Deschamps will take advantage of that in order to assess the situation and find solutions.

How do you explain this new defeat?
“The energy of the opponent was much more and that made it difficult for us to fight. Of course we did not have the means (to fight) in this match. We conceded a penalty kick in the beginning (5th minute), which made them feel comfortable as things became more difficult for us. But what happened was the image of this rally (the international window that imposed on the teams 4 matches in a short period of time)… We lacked strength, energy and character. We have to accept that even if it hurts that we can’t win any match. These gatherings in June June is complicated since I arrived here (as coach of the national team in 2012), but this time it was more complicated. It needs a review and I am concerned with it, the review concerns me first before anything else. I did not have the strength nor the energy to transfer them to them (because of His psychological condition caused by his father’s death at the beginning of this rally)… I would have had a bad holiday anyway, even if we won matches, but for personal reasons. It’s a bad time. We have to appreciate the good times without forgetting that it’s just football (ie. That there are more important things in life.) Nothing can bother me more than a (sports) loss, but we have to Accept that and make sure to get back on the right track.”

Are you worried about the World Cup?
“There are no certain things in football. I’m not worried. I will analyze and think about things with my team, but a lot of things will be needed if we want to maintain our position. We will have to do a lot to prepare for the deadline that awaits us (the World Cup). We must also run. Self-critical starting from the moment we didn’t do what was necessary because the results proved we were wrong. I hope we can get all our strength, character and fighting spirit back. In the locker room, no one is smiling. But I was a player too, and I know they were only thinking of one thing. which is to have fun with their families (in summer vacation). They also need it, before we get back to work. There was no energy, but we also lacked character. Everything is tied together. Is (what happened) a bad thing to achieve something good (later) ?… We will have to respond. We have not lived up to the high level requirements of this gathering, due to our lack of means.”

Do you draw some lessons though?
There is always a benefit. I prefer to keep the glass half full, even if it is only a quarter full at the moment. This gathering has allowed me to give young people time to sharpen their stick, even if it means paying cash and then making mistakes. There are always answers, additional data regarding some players, the competition that can be obtained (for positions in the squad). There are good and bad things… Here, we’ve played four matches, and they definitely brought new elements. In that respect, these are always useful things.”