France defeats Bulgaria by three, and Benzema is injured 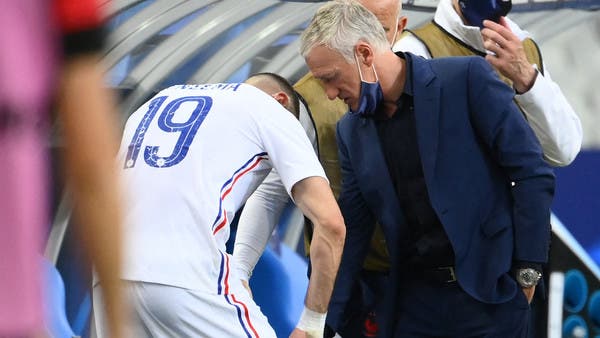 The goals of the French team were scored by Antoine Griezmann in the 29th minute and Olivier Giroud (two goals) in the 83rd and last minutes of the match.

Striker Karim Benzema was replaced after suffering a knee injury in the first half, and the Real Madrid striker left the field four minutes before the break after falling ill after a header.

The French national team, the world champion, starts its matches in the European Nations against the German team next Tuesday.

The French national team plays in “Euro 2020” in the sixth group with the teams of Hungary and Portugal, the defending champion, in addition to Germany.