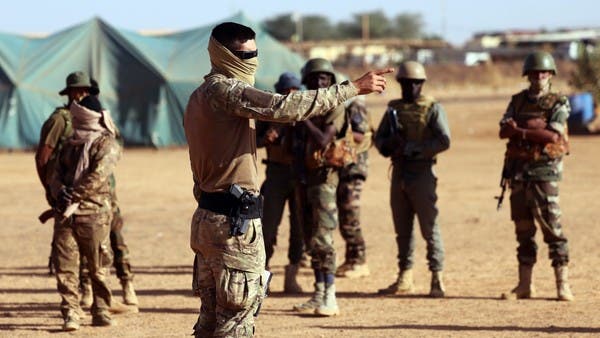 On Tuesday, the French Foreign Ministry considered the decision of the Malian Military Council to cancel defense agreements with Paris “unjustified”, stressing that France would continue its military withdrawal “in an orderly manner” as planned by August.

“After France informed on May 2 the unilateral decision of the Malian transitional authorities to cancel these agreements, France considers this decision unjustified and officially denies any violation of the bilateral legal framework that may be attributed to Barkhane Force,” the French Foreign Ministry spokeswoman said in a written announcement.

And Paris decided in February to withdraw from Mali in an atmosphere of deteriorating security against the backdrop of tension between France and the ruling military council, which Westerners accuse of using the services of the Wagner Group.