France opposed paying for gas from Russia in rubles 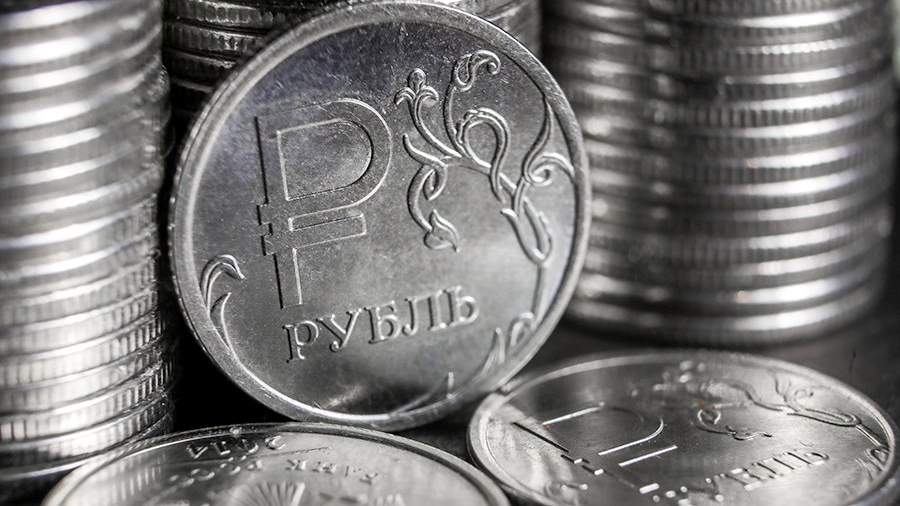 France opposes paying for gas from Russia in rubles, such a move is contrary to previously accepted contracts. Such a statement was made on May 2 by the French Minister of Ecological Transition, Barbara Pompili, commenting on the termination by Gazprom of deliveries to Bulgaria and Poland, which refused to pay for gas in rubles.

“During today’s talks in Brussels, we intend to express solidarity with our European colleagues, as well as recall the rules of the contract, which cannot be violated just like that. We will continue to pay in euros or dollars in accordance with the contracts,” she said on the air of the BFM TV channel.

As the minister stressed, the decision to transfer gas payments from Russia to other currencies can be made exclusively at the European level. Pompili also pointed out that the EU countries continue to develop measures that will allow them to reduce their dependence on Russian supplies.

On Monday, Brussels will host an extraordinary meeting of the Council of EU Ministers responsible for energy. The meeting will consider the current situation in the field of European energy in the context of the situation in Ukraine.

European Commissioner for Energy Kadri Simson, arriving at a meeting of EU energy ministers, said that Russia’s demand to pay for gas in rubles is an “attempt to divide” the European Union.

The day before, May 1, the head of the office of the Hungarian Prime Minister, Gergely Guiyash, said that Hungary, along with nine other countries, had already opened accounts in a Russian bank to pay for gas according to the rules proposed by Moscow. For example, Budapest opened an account in euros, to which the price of gas in euros is credited, and then the bank converts it into rubles. However, other countries that have already done the same are not yet spreading the word.

On April 30, The Washington Post in an article expressed the opinion of experts that the EU states depend on Russian gas, and they do not have sufficient alternatives to fuel supplies from the Russian Federation. As experts are convinced, if Russia stops gas supplies, painful times will come for Europe, countries will literally fight for the opportunity to provide energy to the homes of their citizens and businesses.

Earlier, on April 27, it became known that Gazprom had completely suspended gas supplies to Bulgargaz (Bulgaria) and PGNIG (Poland). The Russian holding recalled that payments for blue fuel supplied from April 1 must be made in rubles.

Against the backdrop of anti-Russian sanctions that were introduced due to Russia’s special operation to protect the Donbass, on March 23, Russian President Vladimir Putin announced that the country would switch to paying for gas supplies to unfriendly states in rubles. On March 31, a corresponding decree was signed.