Frank Kramer is the new coach of Schalke 04 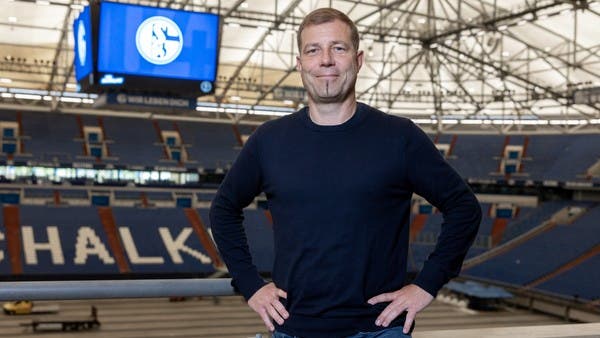 Schalke 04, newly returned to the German Football League, announced on Tuesday the appointment of Frank Kramer as the team’s new coach for two years.

Kramer, 50, was sacked last April as coach of Armenia Bielefeld, who was relegated to the second division at the end of the season.

His task will be to ensure that Schalke 04 remain in the first division, knowing that the team, despite spending one season in the second division, is still almost equal with Borussia Dortmund in the number of members involved (160,000 members), behind Bayern Munich with 293,000 members.

Schalke 04, which is considered one of the historical and prestigious clubs in German football, was crowned champion of the League seven times, before the establishment of the “Bundesliga” in 1963.

His last title dates back to 1958, and his best result after that remains runner-up behind Bayern Munich in 2018.