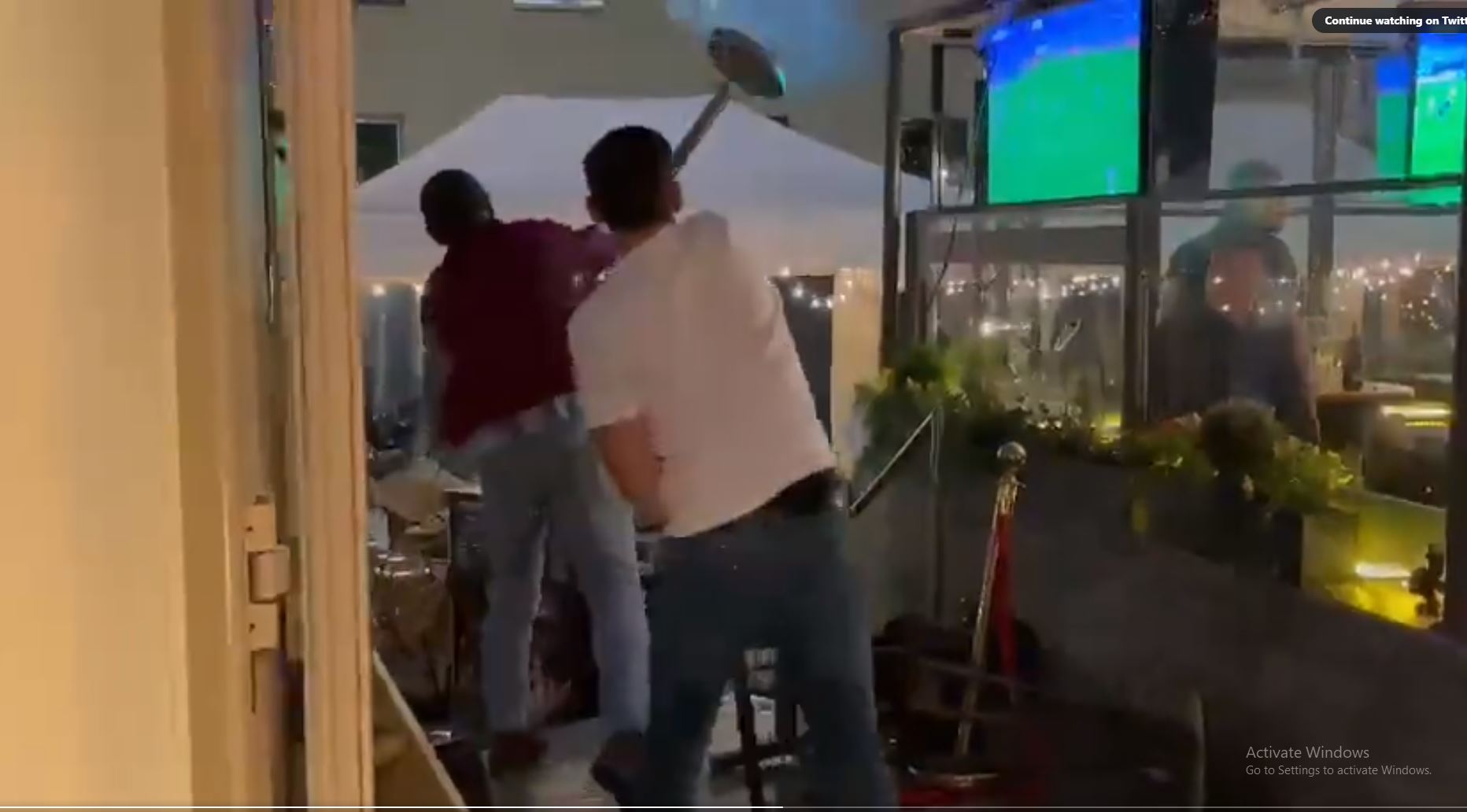 Frankfurt police announced the arrest of more than 30 people as part of their security measures ahead of the second leg of the European League semi-final (European League), Thursday, between Eintracht Frankfurt and West Ham, England.
In the aftermath of clashes between fans of the German and English teams on Wednesday night, local police said that “more than 30 people were arrested.”
Police also reported that two West Ham fans lost consciousness after being attacked by the home team’s fans, and were treated in hospital.

And the police dispersed about 800 fans of West Ham in the vicinity of the main railway station in the city, where “supporters of both teams sought to confront.”
On Tuesday night, West Ham fans were also attacked by a group of about 20 people who were wearing Eintracht Frankfurt shirts.
The two teams will meet in the second leg of the Europa League semi-final on Thursday, with an advantage for the German team that beat West Ham in the first leg in London 2-1.