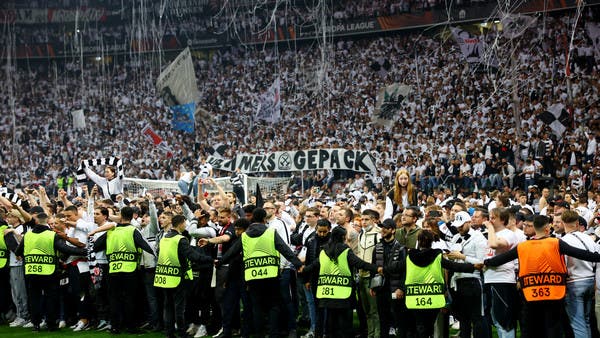 Nine marriages scheduled for next week in Frankfurt, Germany, have been postponed, after Eintracht Frankfurt reached the European Football League final.

And if Frankfurt beat Glasgow Rangers on Wednesday in the Spanish city of Seville, fans are expected to celebrate the next day outside Romer Town Hall.

“With tens of thousands of enthusiastic crowds down the wedding hall, we cannot provide the newlyweds the dignified environment they expect from a wedding in Romer,” said Natasha Keck, deputy head of the city registry.